Spending your winter in the sun often means leaving your car at home in the cold. But what about the antifreeze? Antifreeze also referred to as coolant is a fluid that is used in a vehicle's cooling system. This fluid is one of the most important fluids of your car because it helps in maintaining an optimal temperature for your car's engine so that it can work properly. It is not uncommon to have leftover antifreeze after topping off the antifreeze fluid level in your car's cooling system. But what if you have antifreeze fluid that has been laying around for a long time? Would it still be good or does antifreeze go bad after a while without being used?

Does antifreeze have a shelf life?

How to store antifreeze properly?

If you have antifreeze fluid leftover from a recent refill you would want to store it properly to make sure it is still useable by the time you need to top off your radiator fluids again. Therefore it is important to make sure you take necessary precautions when storing antifreeze for a long time. Not to mention that antifreeze fluid is extremely toxic so you should follow the guidelines provided below to safely store antifreeze fluid for later use:

– Store the antifreeze in its original container:

Once you are done adding antifreeze to your car's cooling system make sure you store the remaining antifreeze in its original container that it came in. That is because antifreeze containers have an airtight lid that prevents any moisture and other contaminants from entering the container.

Before you store antifreeze, make sure that there is no fluid on the outside of the container. Wiping the container with a cloth before storing it is going to make sure that children or pets don't accidentally come in contact with the spilled antifreeze fluid because it can be toxic if ingested.

After how long does antifreeze go bad inside the car?

Antifreeze starts to degrade once it is added to the cooling system of the vehicle. Manufacturers recommend replacing the antifreeze coolant at different time intervals depending upon the make of the vehicle and the purpose it is used for. For example, if a car is used for towing or other heavy-duty uses, its engine is going to produce a lot more heat, therefore, its antifreeze will need to be changed earlier. Or if you are using a vehicle in very hot weather it is also going to make the antifreeze fluid go bad quicker.

How to test the quality of antifreeze fluid in your car?

Safety first! Always test your car's antifreeze fluid after it has properly cooled down preferably after the car has been off for more than 12 hours. This will make sure that you don't accidentally come in contact with hot radiator fluid. Remember that antifreeze is enclosed inside a sealed cooling system and when this system is hot fluid is pressurized and opening up the radiator cap to test the quality of fluid while it is hot can cause the antifreeze to spray on you.

– Step 2: Check the color of the antifreeze

– Step 3: if there is no reservoir open the radiator

– Use an antifreeze test strip 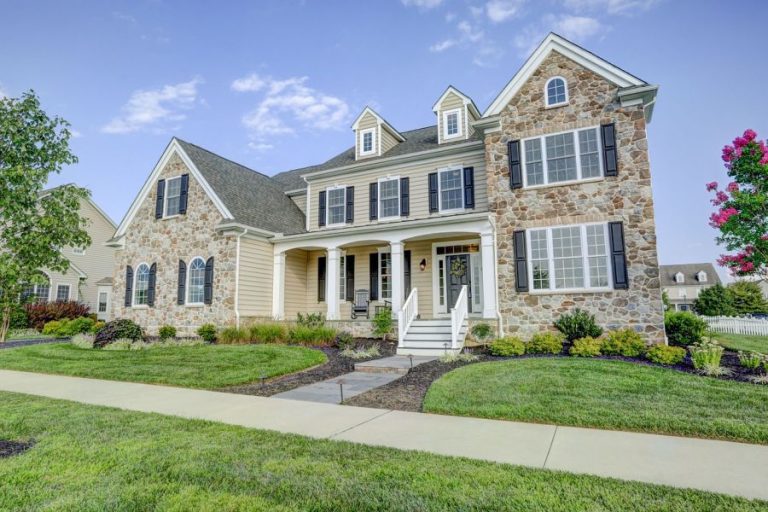 The moment summer comes to an end, and winter gradually approaches, many snowbirds worldwide begin to prepare to head south or other warmer regions to spend the rest of the colder months of the year. However, before… 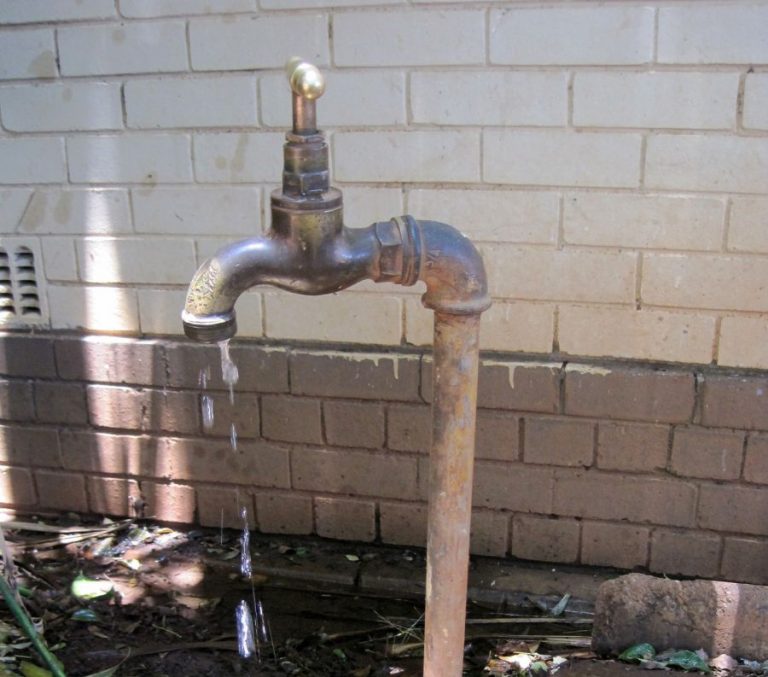 When winter approaches, the temperature of our surroundings begins to drop so quickly that water becomes ice in no time. Ice expands and will use more space than when it is in its liquid state. This characteristic… 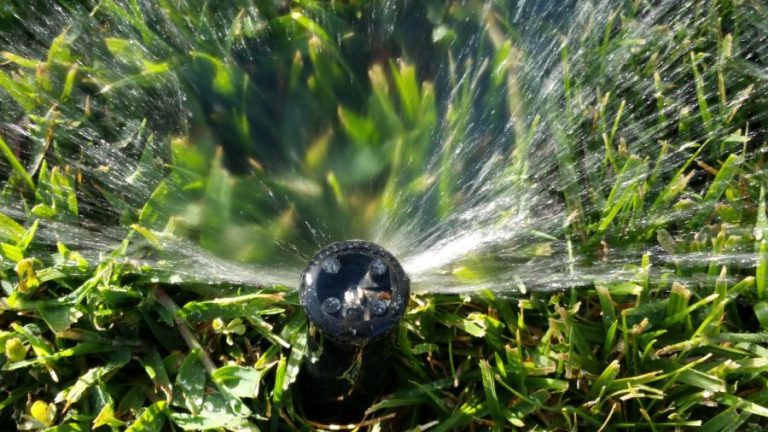 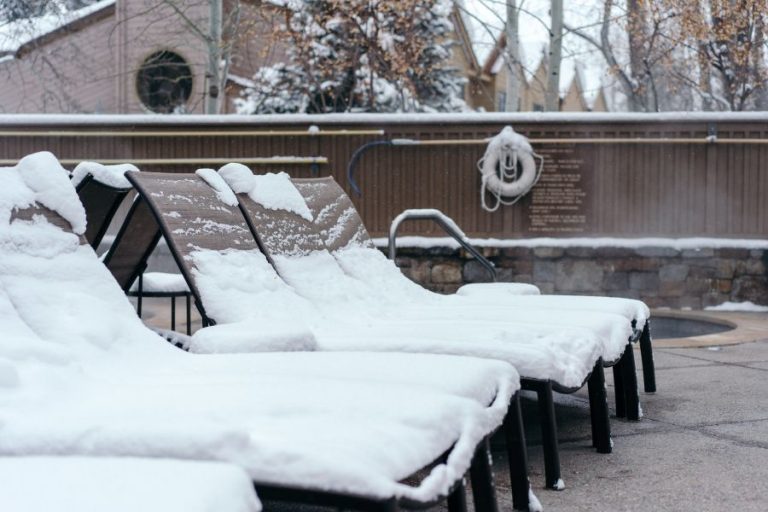 Getting into your hot tub after the day's work is one of the most soothing and enjoyable things to do on a cold day. Tell me what better way to rest from all the stress and strains… 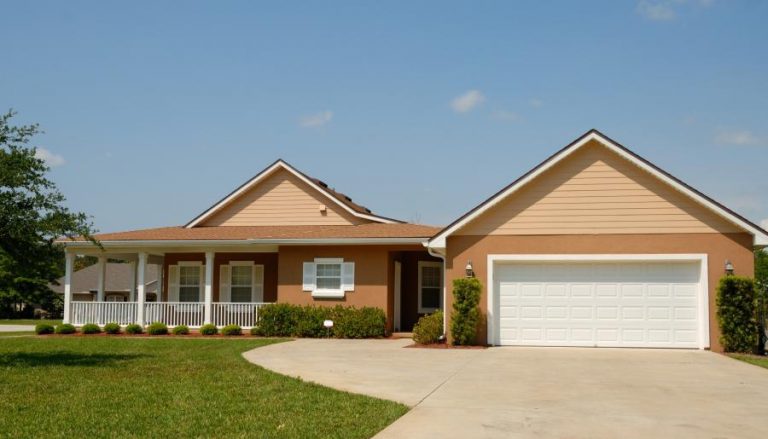 The devastations caused by Hurricane Harvey in Texas, as well as Irma in Florida, left behind painful lessons for sunseekers as well as Sunbelt retirees. The experiences have impacted where these individuals should live, the type of… 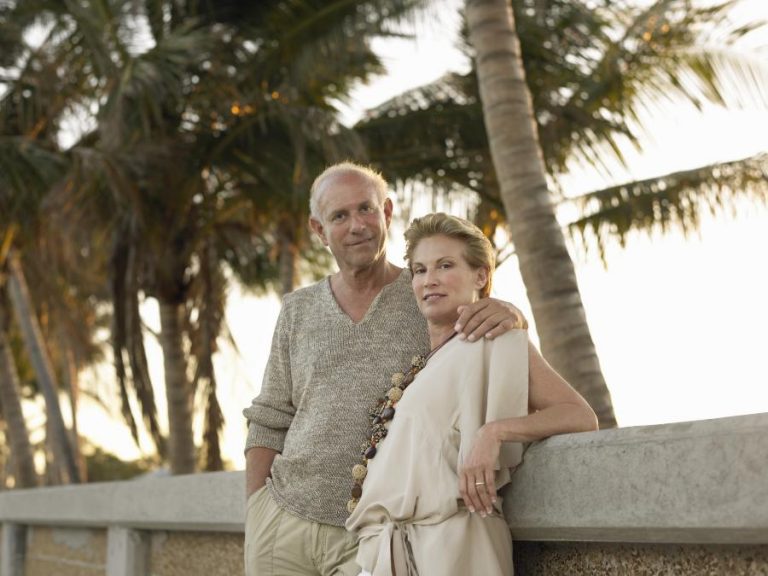 In this blog post, I will discuss the visa requirement of US, Canadian and European snowbirds.  If you are a US resident then you can travel to any of the southern US states without a visa, tourist…

This site is a participant in the Amazon Services LLC Associates Program, an affiliate advertising program designed to provide a means for sites to earn advertising fees by advertising and linking to Amazon.com. We are compensated for referring traffic and business to Amazon and other companies linked to this site.