Jamaica is an island country located off the North American coast situated in the Caribbean Sea. Part of the Greater Antilles, it is the third largest of them all, third in size to Hispaniola and Cuba. The island of Jamaica was originally inhabited by the Taino and Arawaks before falling under Spanish rule. A large number of slaves were brought in by the Spanish settlers where they worked on their sugar plantations. In 1655, the English took over the island from the Spanish and started exporting sugar in large quantities. The island has the third-largest population of the Americas and its people are a mixture of European, Indian, Sub Saharan Africans, East Asians, and a few other minority races. Evidence shows that the island has been inhabited by early humans since as far back as 4000BC although there is very little evidence of what their lives were like.

Despite its small size, the island has a lot of global influence especially in the entertainment industry, in sports like athletics and the Rastafari religion. This is part of what draws visitors to the island shores as they seek to partake in the island's amazing culture. An average of 4.3 million tourists visit Jamaica yearly

Generally, April in Jamaica will be really nice, with an average temperature of around 80°F / 27°C. But due to the moderate humidity it can feel slightly uncomfortable for some. You can expect around 16 rainy days, with on average 2.3 inches / 59 mm of rain during the month of April. 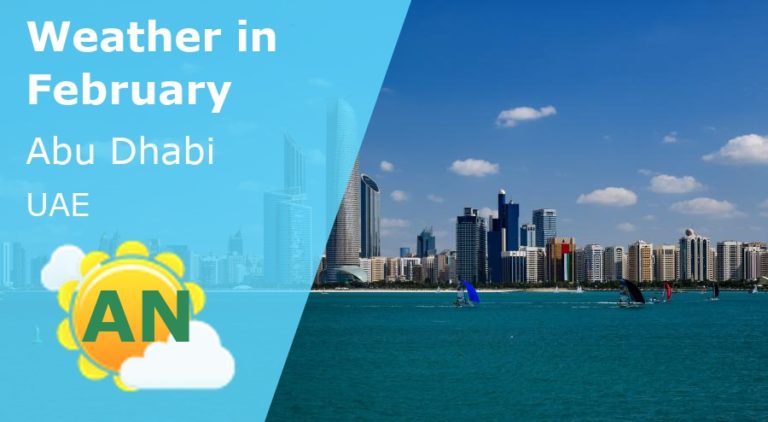 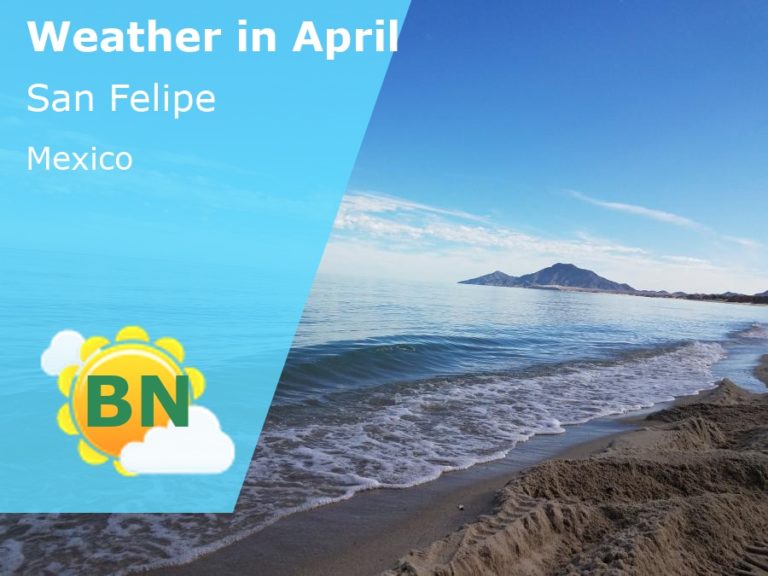 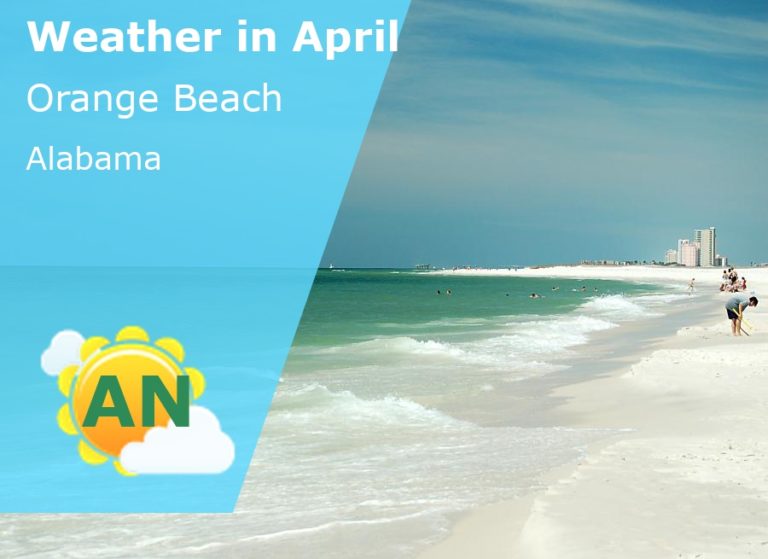 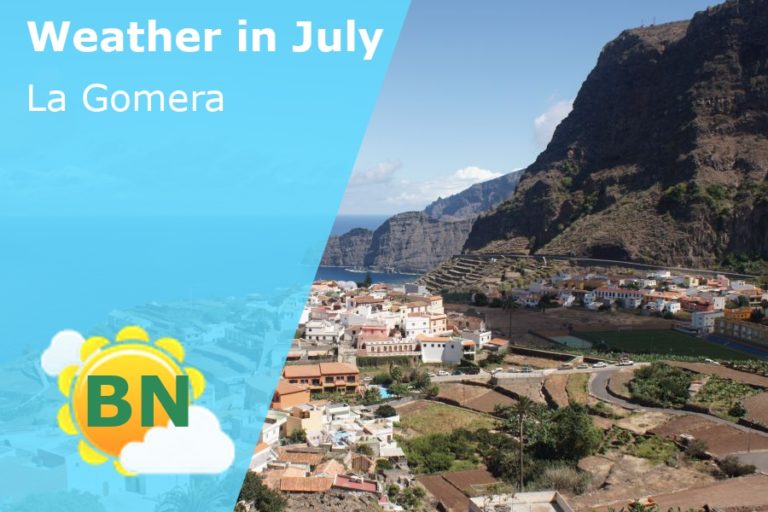