In the south of the island of Gran Canaria is the beautiful tourist town of Maspalomas. It stretches from Bahia Feliz in the east, and Meloneras in the west. It is known for its vast expanse of protected coastal dunes that is a part of the Maspalomas Dunes nature reserve. There are several ecosystems like palm groves, the la Charca Lagoon, and the dunes. The is also abundant birdlife like plovers, snipes, and herons.

The locals in Maspalomas are hospitable and friendly people, always welcoming to tourists from all over the world. Spanish is widely spoken, but also in English. Faro de Maspalomas, a lighthouse in the town, first lighted in the late 19th century is a famous landmark.

Generally, December in Maspalomas will be really nice, with an average temperature of around 73°F / 23°C. As the humidty is low, it will feel very comfortable. You can expect around 3 rainy days, with on average 0.4 inches / 9 mm of rain during the month of December. 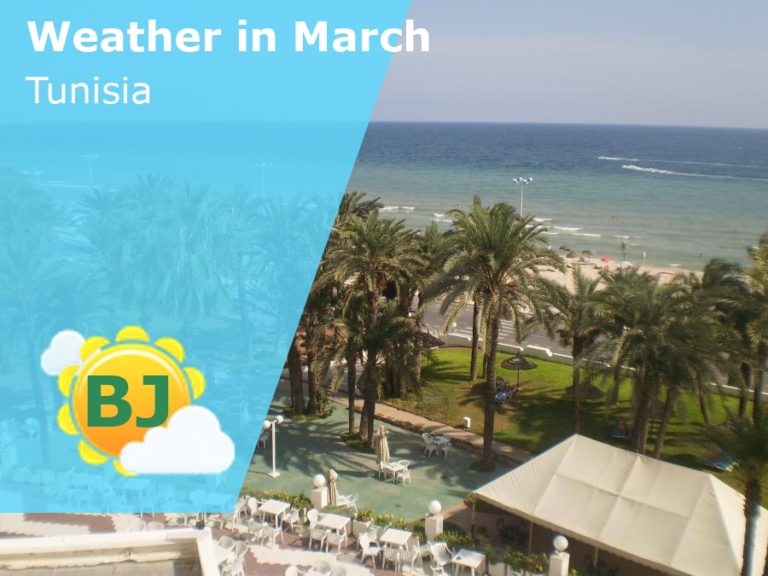 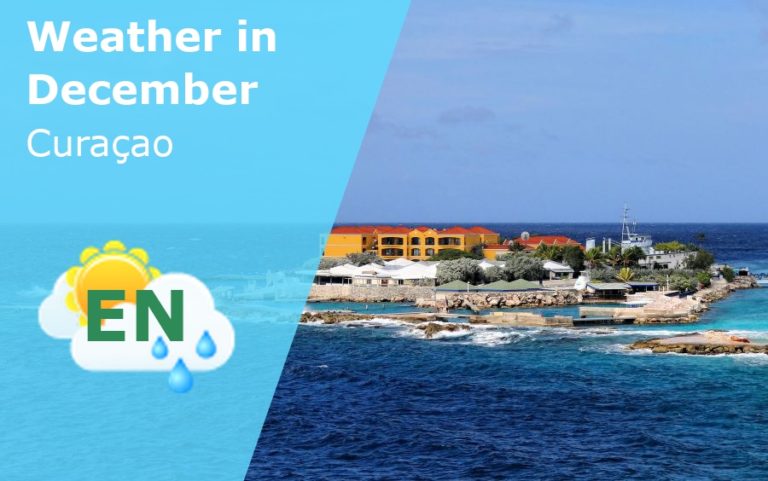 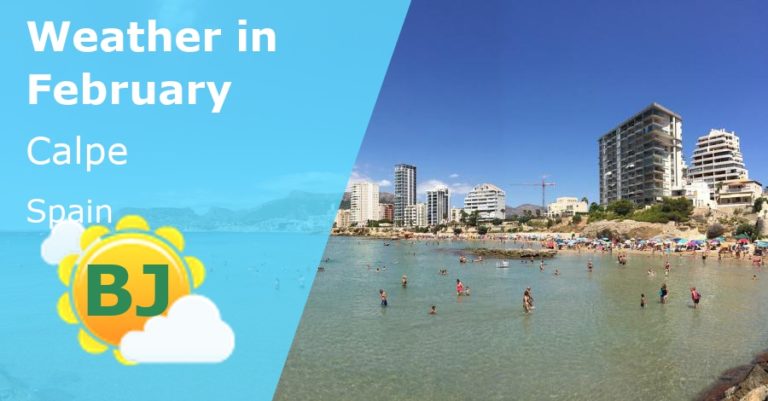 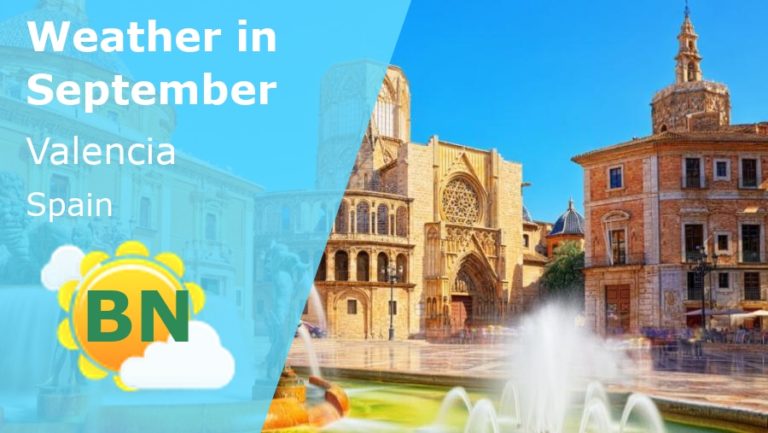 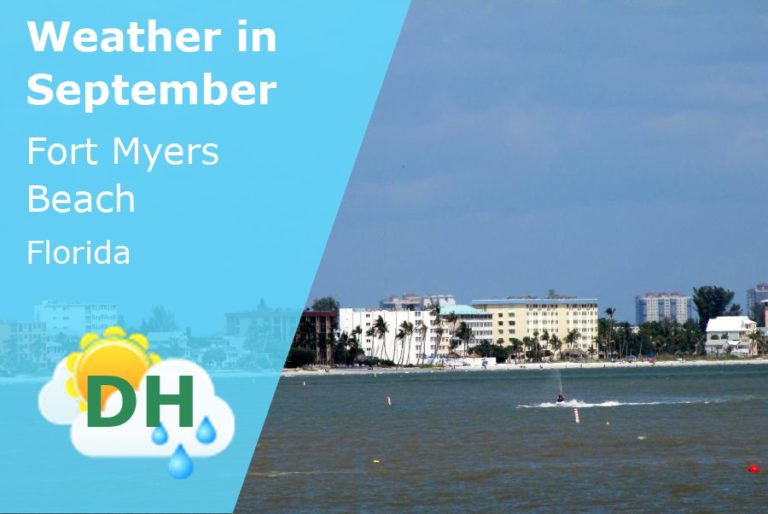