Weather December 2023 in The Dominican Republic:

Generally, December in The Dominican Republic will be really nice, with an average temperature of around 82°F / 28°C. But due to the very high humidity, it can feel very uncomfortable. You can expect around 12 rainy days, with on average 1 inches / 25 mm of rain during the month of December. 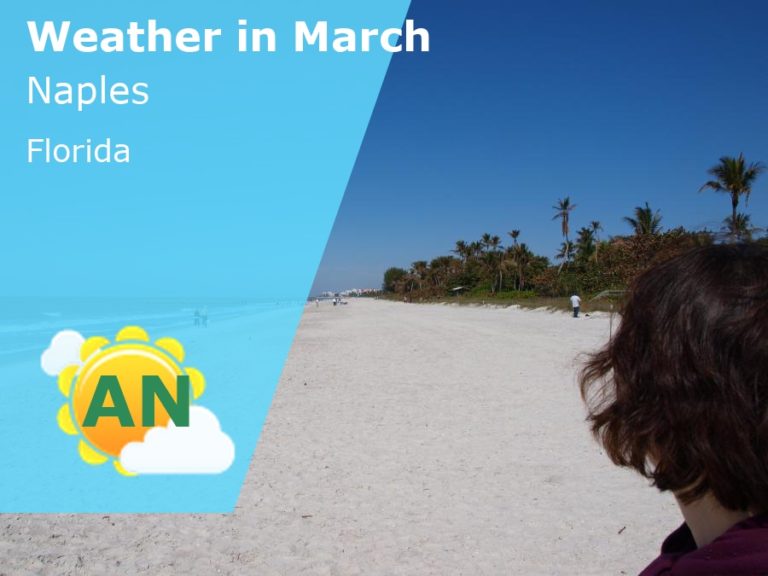 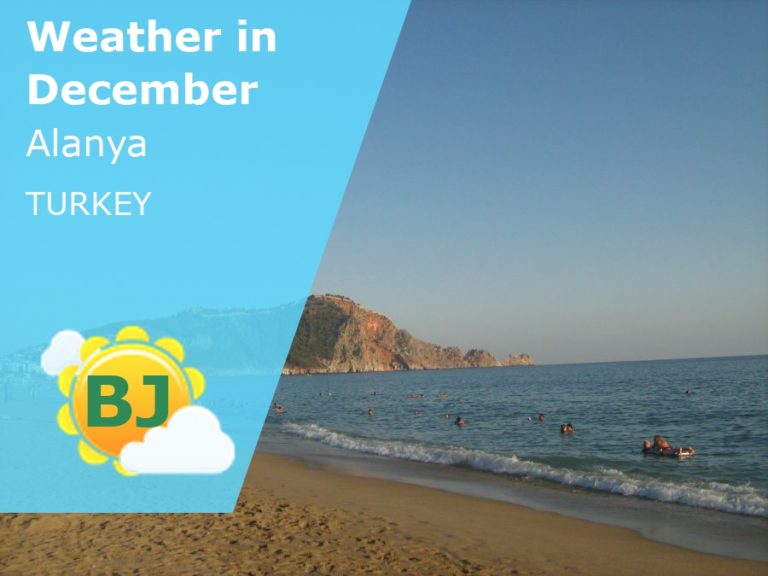 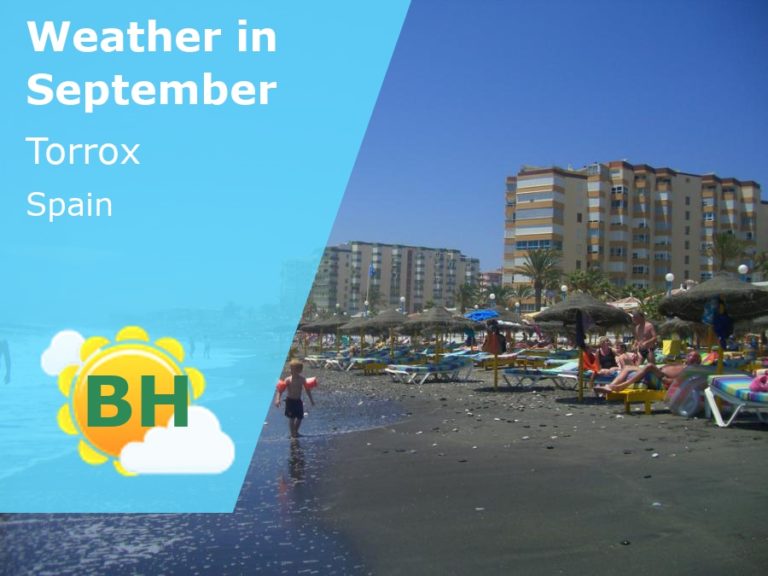 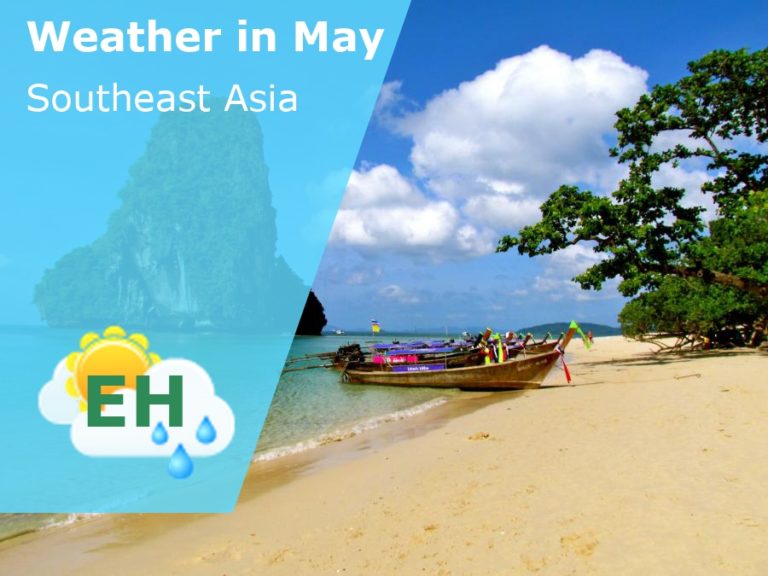 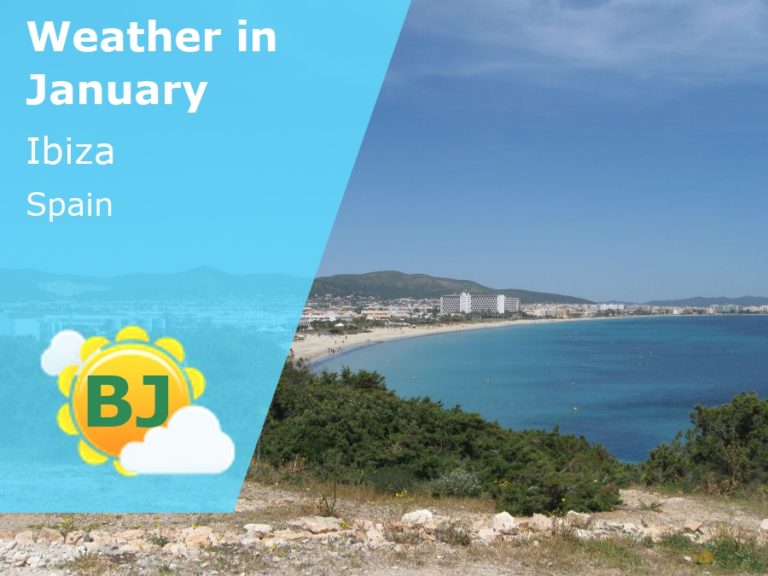 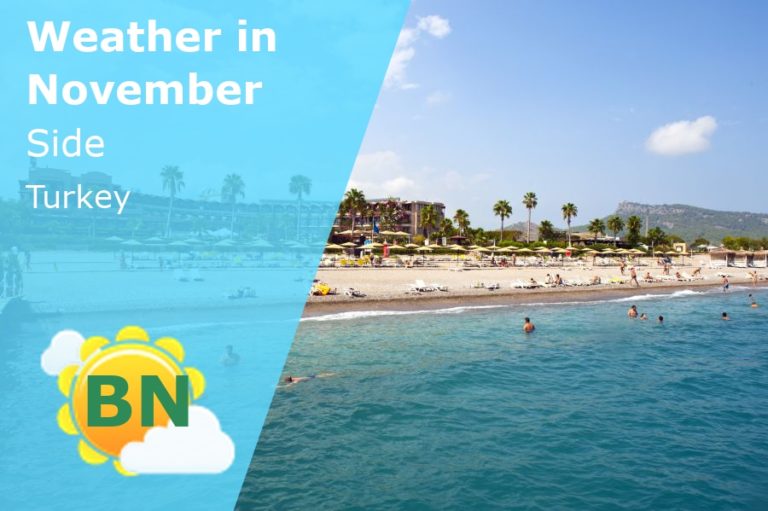