The Middle East is a region that comprises more than one country and continent. It generally includes Western Asia, Egypt, Turkey, Iran, Dubai, and other countries within the area. Although the region has had periods of political and social unrest in the past, it is a region that offers one of the most diverse tourism experiences in the world. History is deeply woven into the culture & lifestyle of the Middle East.

The most common languages spoken in the region include Arabic, Persian, Turkish, Berber, and Kurdish. However, English is spoken by a reasonable number of the population, but mostly by other tourists, or immigrants from other countries. Interestingly, it is in the Middle East that the first cities were built and people learned to write.

But for most Wintersun lovers, not all those locations are suited equally, because of factors like the winter weather, and safety concerns. We will focus this blog post more on the more popular countries like Oman, and the United Arab Emirates (Abu Dhabi, Dubai). Some locations like Egypt and Turkey will be discussed in a separate blog post.

Weather March 2023 in the Middle East:

Generally, March in the Middle East will be really nice, with an average temperature of around 80°F / 27°C. As the humidty is low, it will feel very comfortable. You can expect around 2 rainy days, with on average 0.2 inches / 6 mm of rain during the month of March. 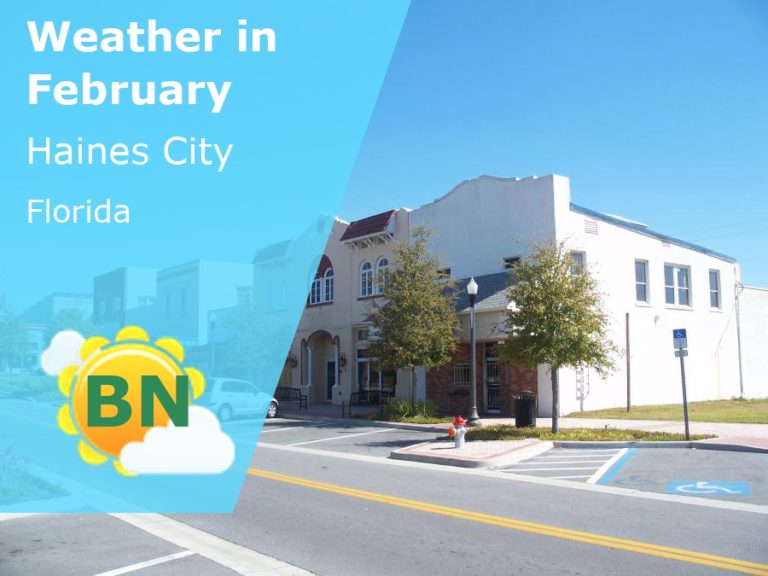 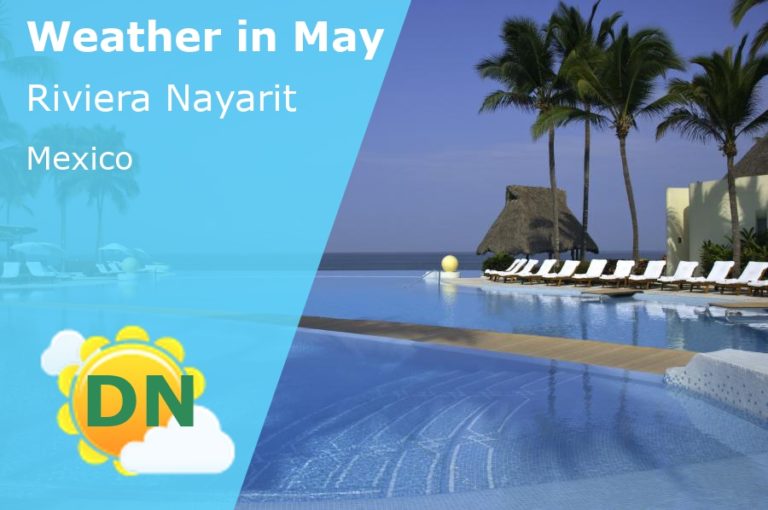 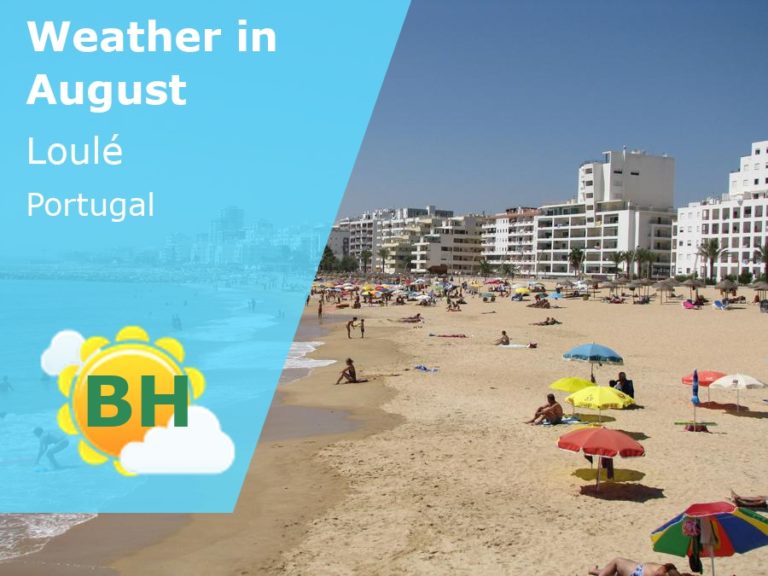 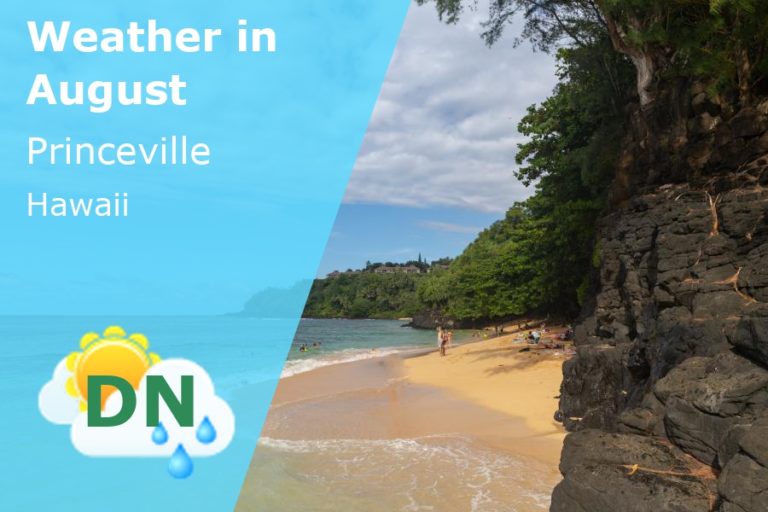 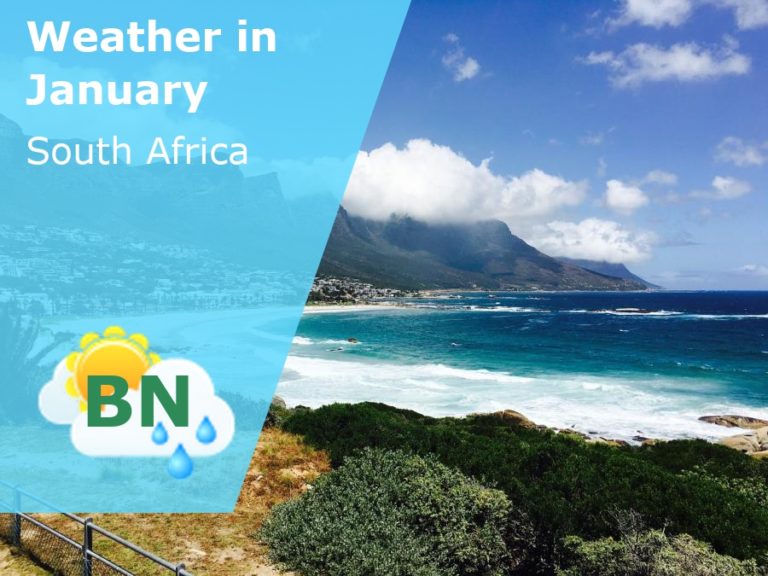