Peniscola is sometimes called the 'city in the sea' or 'Gibraltar from Valencia'. The impressive fortified seaport with its castle and lighthouse is built on a rocky peninsula separated from the rest of the city by a small strip of land. With a history going back before the Greeks, the beautifully restored castle was built more than 700 years ago and is open to the public. Between the city walls, you find narrow streets, and from the castle, you have a wide view of the beaches and the beautiful natural park in the d'irta mountains. The old town is used for several movies including Game of Thrones.

Generally, October in Peniscola will be really nice, with an average temperature of around 73°F / 23°C. But due to the very dry air, it can feel somewhat uncomfortable for some people. You can expect around 7 rainy days, with on average 1.4 inches / 35 mm of rain during the month of October. 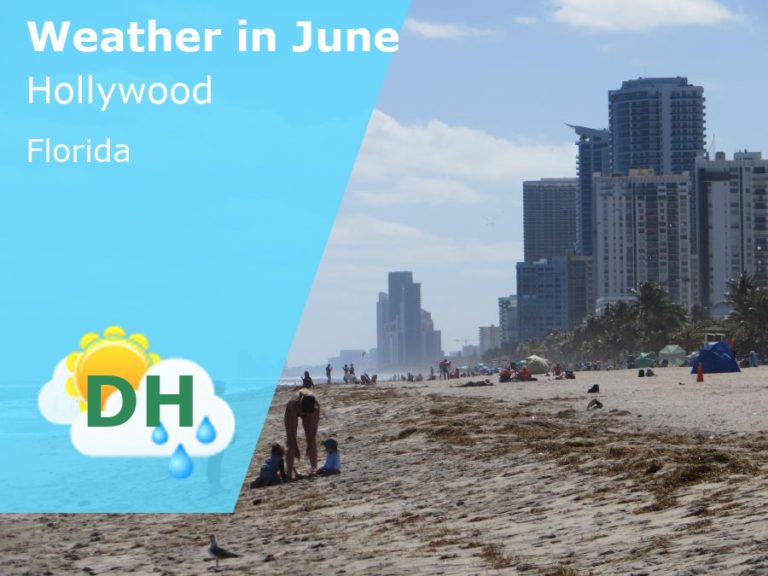 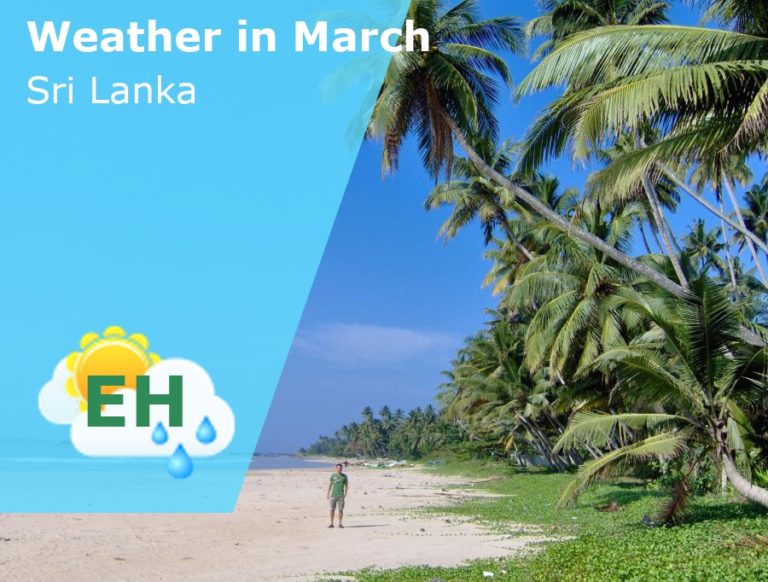 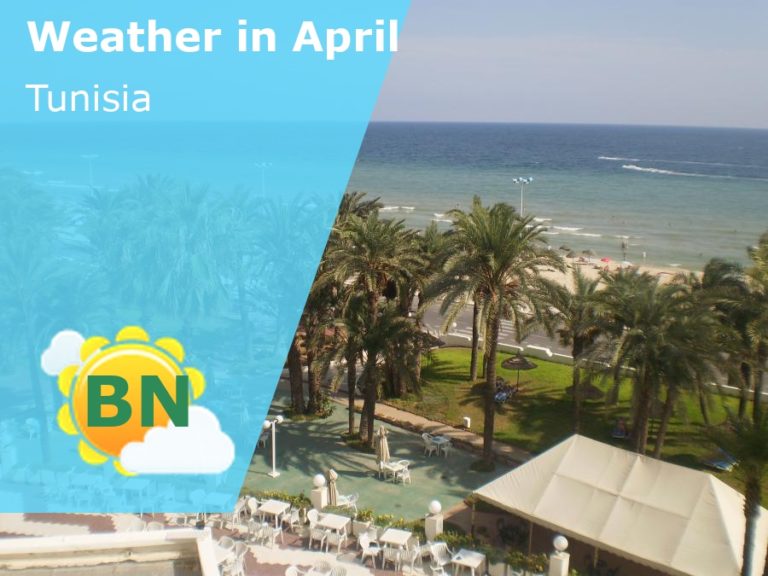