Carboneras is located in the province of Almerìa at the Mediterranean Sea and hosts a lot of permanent residents. It is a coastal area so it is most famous for its long beaches and serene surroundings.  There are a lot of shops and restaurants situated by the beach giving a relaxing environment. It is a popular destination for visitors who want to relax and spend quality time in winter.

Carboneras translates to Coal bunkers. All of Carboneras's forest was chopped down and then used for coal. The town is dry and bare but it contrasts incredibly with the blue of the Mediterranean Sea. In 1489 it was captured by the Catholic Monarchs, they build most of its glamorous fortress and palaces. In the 1960's it became popular in film making because of its aesthetic, Moroccan outlook. The town also deals with the salting of fish and the refining of chemicals and metals.

Generally, August in Carboneras will be quite hot, with an average temperature of around 93°F / 34°C. As there is not a lot of humidity, it will feel comfortable. You can expect around 1 rainy days, with on average 0.1 inches / 2 mm of rain during the month of August. 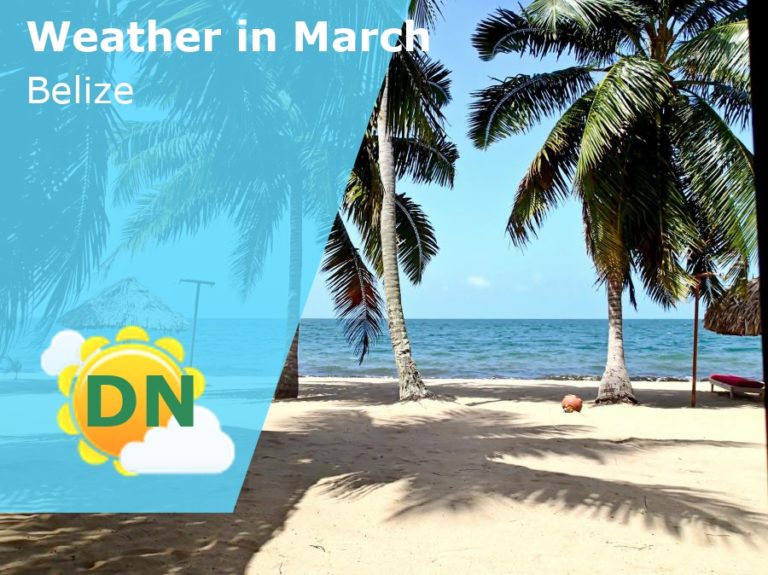 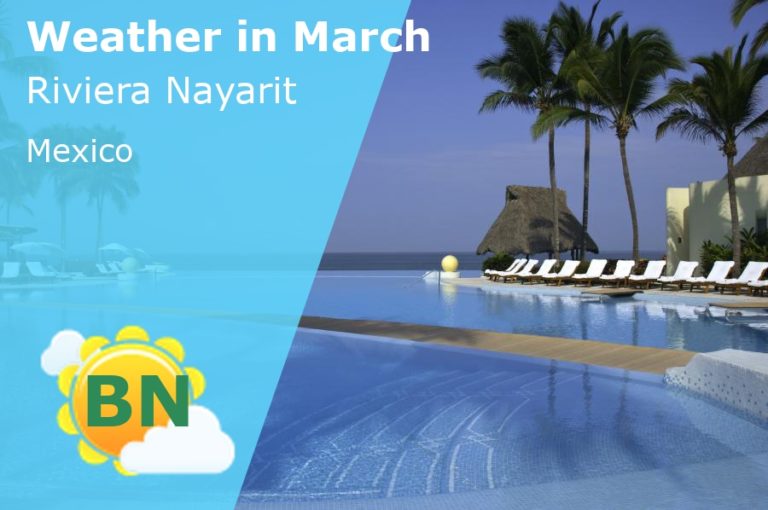 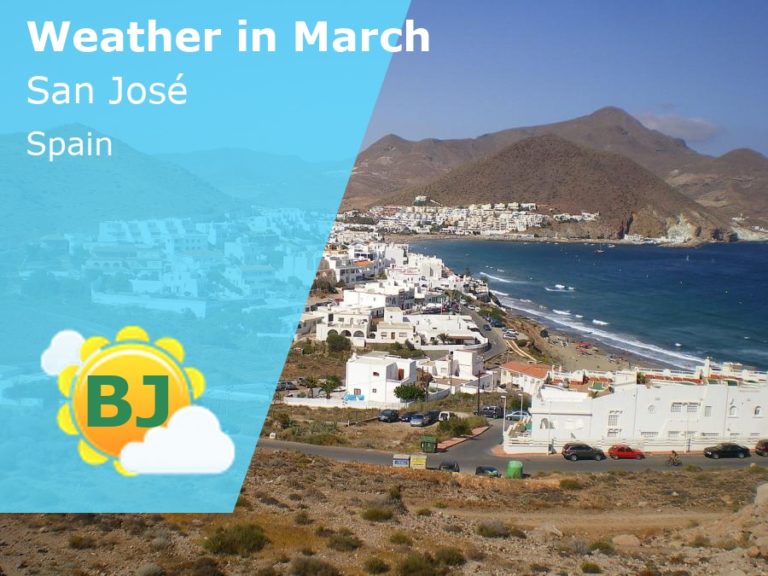 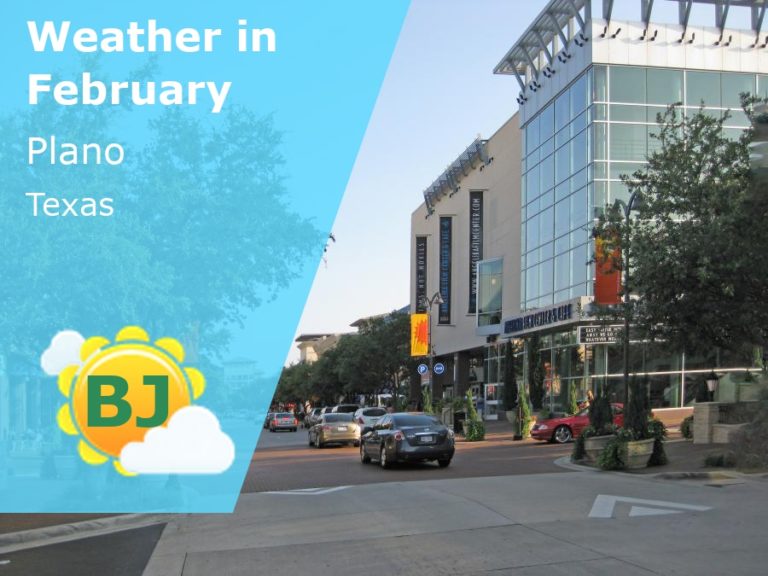 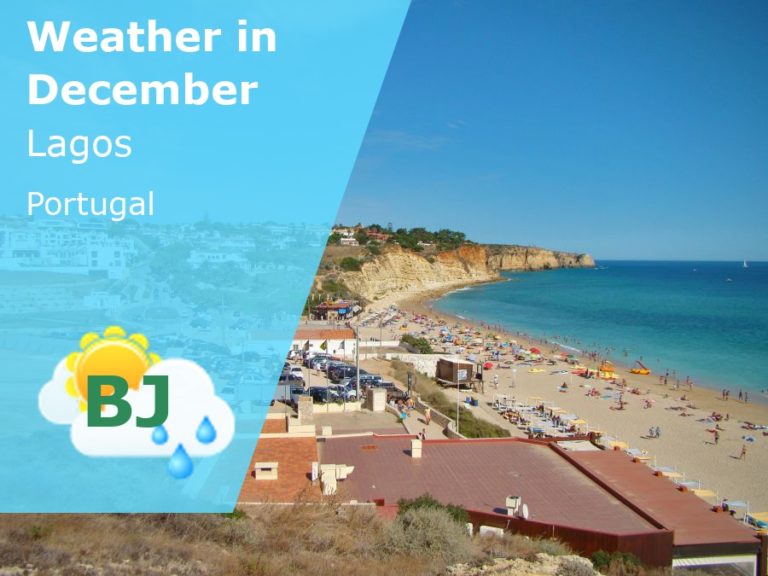 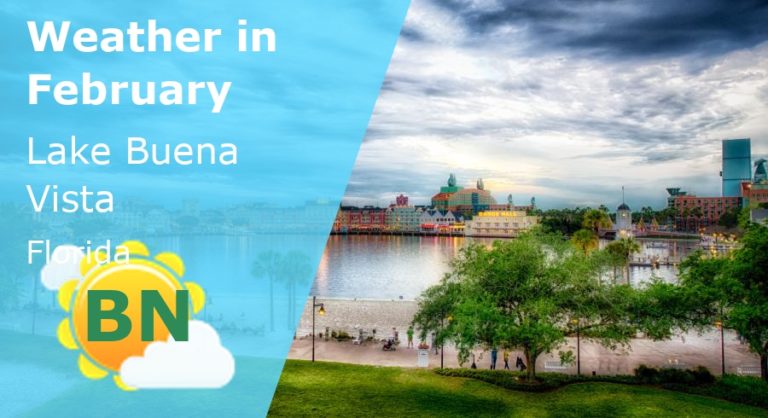