Before we have a look at what you can do in Cape Verde, let's first look at the weather you can expect in November.

To get a good overview of the type of weather you can expect in November in Cape Verde, we will look at the day and night temperature, minimum and maximum water temperature, and if November is comfortable or humid

Generally, November in Cape Verde will be really nice. Historical data shows that you can expect an average temperature of around 77°F / 25°C. As there is not a lot of humidity, it will feel comfortable. During the night, it will cool down to around 75°F / 24°C. Many will prefer a location with air conditioning due to the night temperature, and the high humidity level.

Cape Verde does not have a lot of rainy days in November. You can expect around 2 rainy days, with on average 0.2 inches / 5 mm of rain during the whole month.

Carnival
The festivals in Cape Verde are truly amazing and rival those found in Rio. It's a charismatic display of music, dancing, and festivities. Dancers and performers in beautiful carnival outfits and amazing floats line the streets during carnival season.
Fishing
Cape Verdes numerous waters are home to some of the most beautiful fishes such as a world-record-holding marlin. There are fishing trips available from rock fishing, beach fishing, and deep-sea fishing.
Visit the beaches
Perhaps the most attractive features of most islands in Cape Verde are the stunning beaches available. You can spend hours each day lounging in the warm weather, sunbathing, reading a book or swimming.
Watch water and wind sports
In some parts of Cape Verde, during the winter the winds get very high and many people use this as an opportunity for windsurfing and other sailing sports. Snowbirds can watch as sportspeople practice and put on beautiful displays of their colorful equipment.

Salt mines
In years past, salt was a major export for Cape Verde. The salt mines of Pedra de Lume are surrounded by the most beautiful backdrop. You can even spend some time soaking yourself and floating in the salt ponds that are now all that is left of the salt mines.
Praia da Atalanta
This beautiful beach still has the wreckage from a Spanish ship on its shores that provides a stunning insight into its 1968 tragedy.
Volcanoes
Although they haven't been active in recent times, there are scenic views of once erupting volcanoes and interesting craters to be seen on some of the islands of Cape Verde.
Buracona
Located in Sal, Buracona is part of the protected landscape in the region. The stunning azure lagoon has rock walls around it that give the appearance of an open eyelid.
Loggerhead turtles
These beautiful sea creatures come to nest and lay their eggs in Cape Verdes sandy beaches. You have a higher chance of seeing the turtles at night and local companies provide guided tours for nature lovers who wish to see the third most important site for loggerhead turtles. 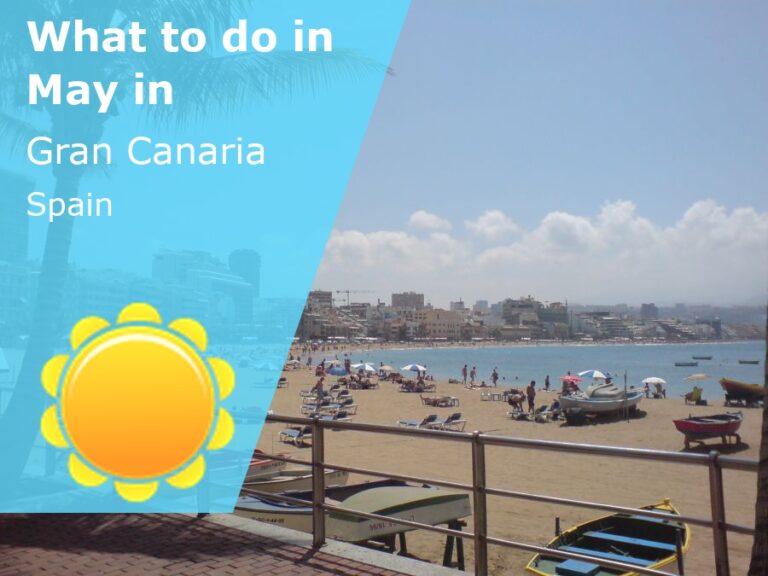 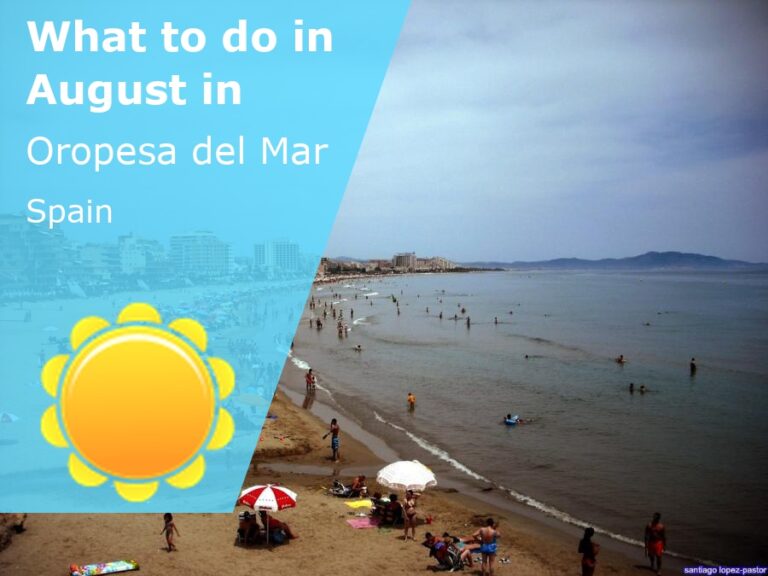 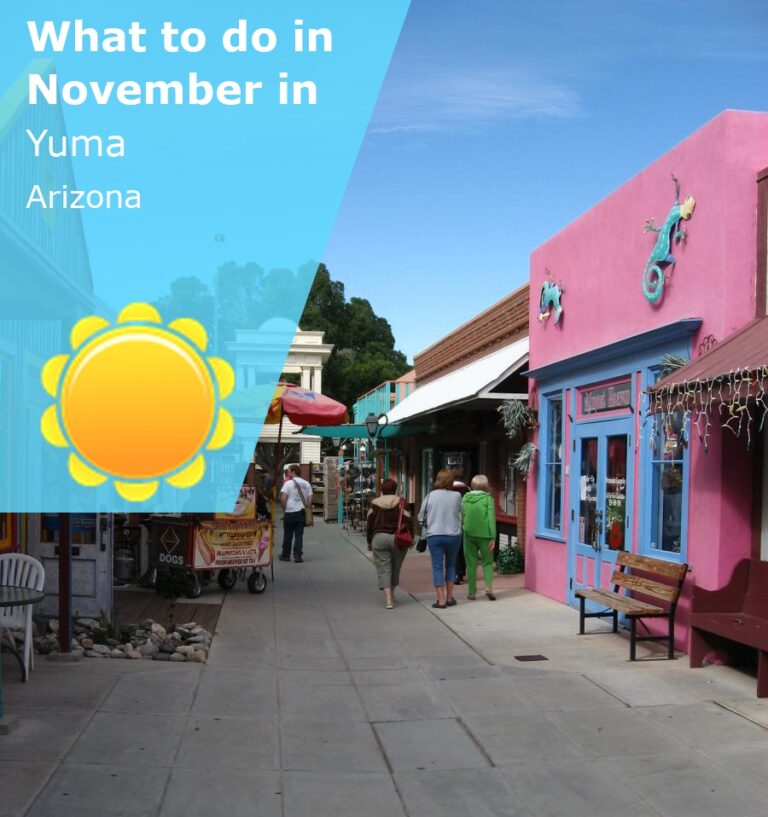 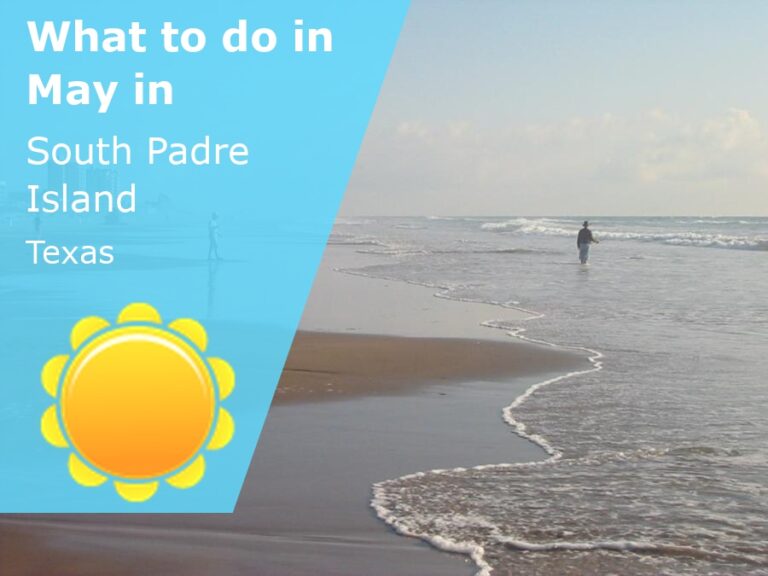 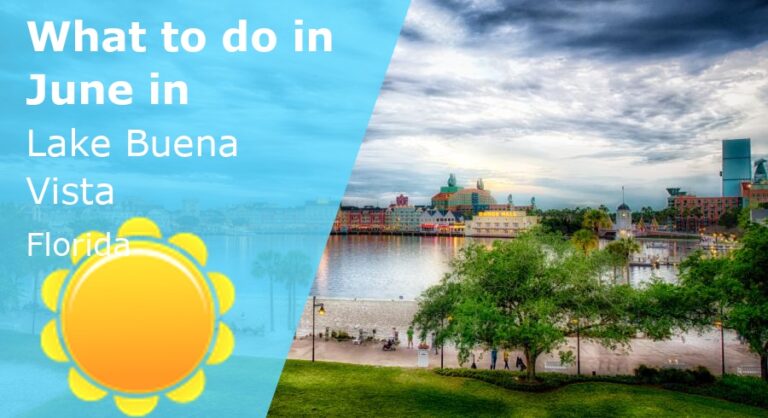 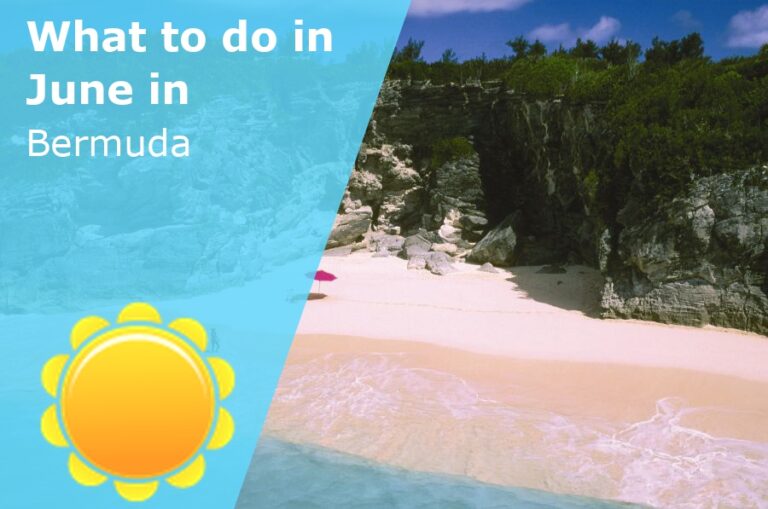