Before we have a look at what you can do in Castellon de la Plana, let's first look at the weather you can expect in November.

To get a good overview of the type of weather you can expect in November in Castellon de la Plana Spain, we will look at the day and night temperature, minimum and maximum water temperature, and if November is comfortable or humid

Generally, November in Castellon de la Plana Spain will be slightly on the colder side. Historical data shows that you can expect an average temperature of around 66°F / 19°C. But due to the very dry air, it can feel somewhat uncomfortable for some people. During the night, it will cool down to around 46°F / 8°C.

Castellon de la Plana Spain has some rainy days in November. You can expect around 6 rainy days, with on average 1.1 inches / 29 mm of rain during the whole month.

Learn Spanish
Knowing Spanish can be a great help. Join a Language class in Castellon de la Plana
Walking
You can find many nice routes both near the city itself and near the sea.
Cycling
You can rent a bike in Castellon de la Plana, and enjoy some nice routes. Near the sea the terrain is more level, further from the sea you will find mountains with nice views.
Yogo
If you are into yoga it is not hard to find a Yoga class.
Boat trip and cruises
Enjoy one of the many boat trips. Check at the harbour for your options.
Golf
If you like golf you can find several options.
Food tour
If you like food and wine, book a nice excursion. https://www.excursionescastellon.com/

St. Michael's Church
St. Michael's Church, originally built in the 17th century, was turned into a prison and stable during the French domination, and then during and after the Spanish Civil war, it welcomed worshipers again. Today it is known as the Bancaja Foundation Exhibition Centre, where rare pieces of art and art collections are displayed.
El Fadri
El Fadri, also is known as the Fadri Tower, is a standalone bell tower of the Santa Maria Cathedral. It was constructed on and off between the 15th and 16th centuries.
Plaza de la Muralla Liberal
Plaza de la Muralla Liberal is the ruins of a historic wall built by the Carlist forces during the siege in July 1837.
Museums
Museums like the Castellon Museum of Ethnology and Museu de Belles Arts (Fine Arts Museum) are also worth visiting during the stay in Castellon de la Plana.
Ribalta Park
Ribalta Park is one of the only public parks in the center of Castellon de la Plana.
One of the many Beaches
The Beaches are at the top of the list for many. All snowbirds enjoy peaceful days basking in the sunlight at the many beaches surrounding the city, like La Playa de Gurugu (Gurugu beach), Playa Serradal (Serradal Beach), and Playa del Pinar (Pinar Beach).
Castell Vell
Castell Vell is an old castle whose remains can be seen on the Hill of la Magdalena and the origins date back to the 10th or 11th centuries.
Ayuntamiento de Castellon
Ayuntamiento de Castellon (Castellon City Hall) is a building of cultural and architectural interest. The city hall has three floors, with a Tuscan-style facade. It took many decades to complete and plays an integral part during the festivals. 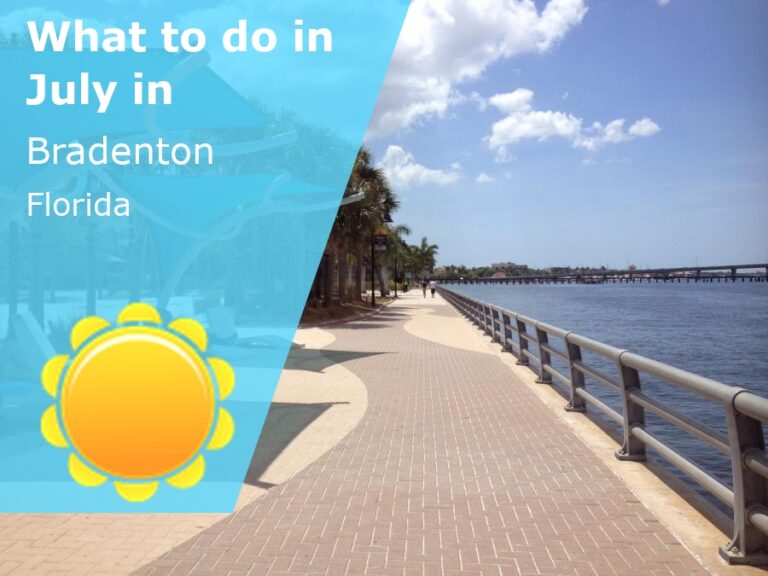 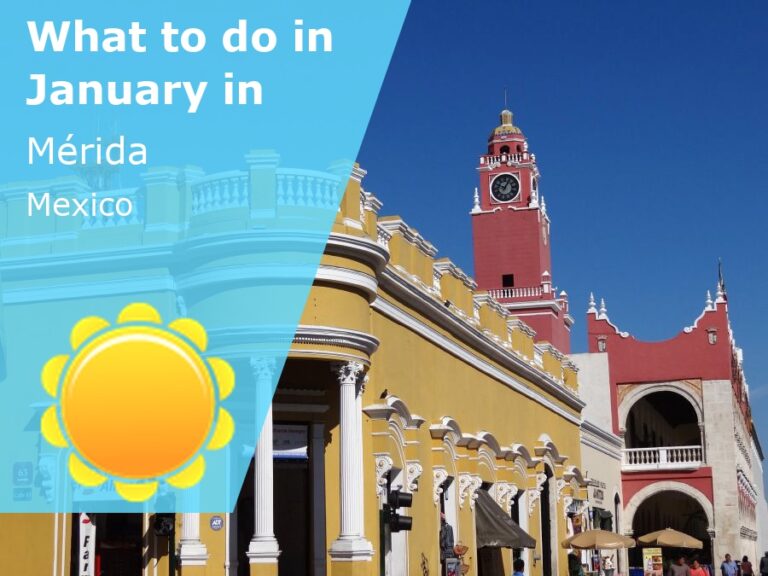 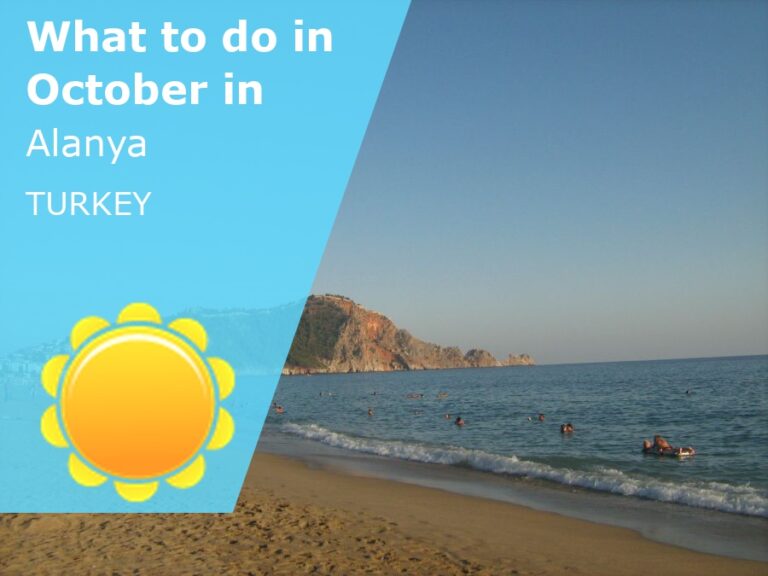 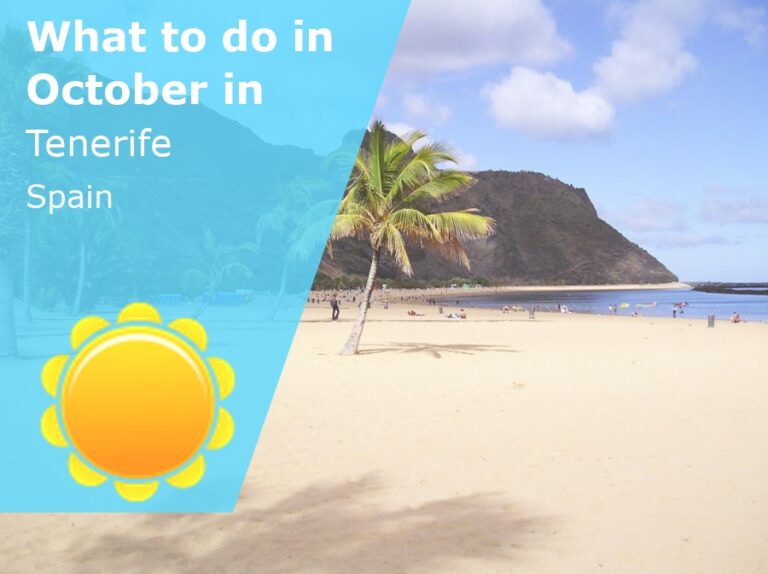 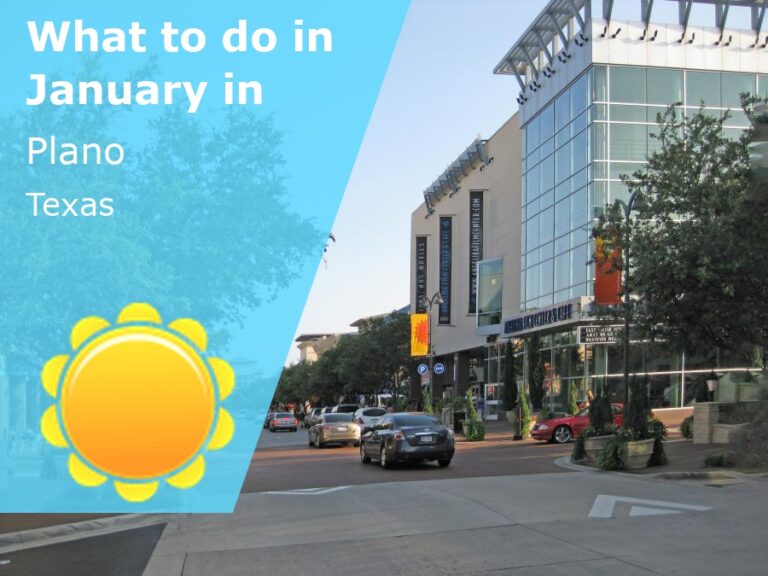 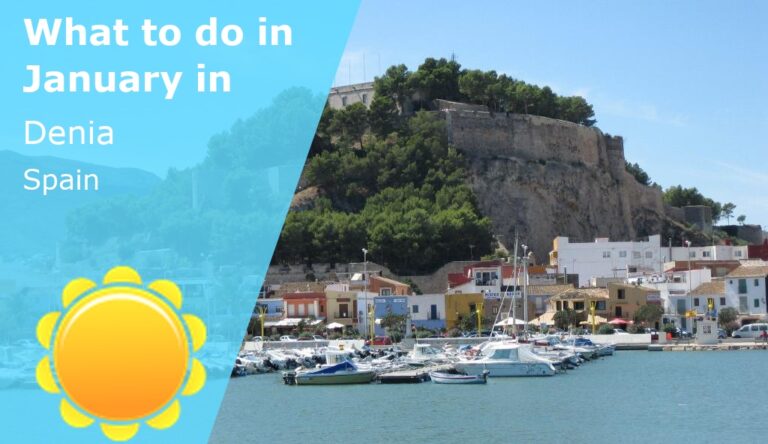