Before we have a look at what you can do in Playa Blanca, let's first look at the weather you can expect in July.

To get a good overview of the type of weather you can expect in July in Playa Blanca Spain, we will look at the day and night temperature, minimum and maximum water temperature, and if July is comfortable or humid

Generally, July in Playa Blanca Spain will be really nice. Historical data shows that you can expect an average temperature of around 84°F / 29°C. But due to the moderate humidity it can feel slightly uncomfortable for some. During the night, it will cool down to around 64°F / 18°C. Many will prefer a location with air conditioning due to the high humidity level.

Playa Blanca Spain does not have a lot of rainy days in July. You can expect around 0 rainy days, with on average 0 inches / 0 mm of rain during the whole month.

Playa Blanca beach
BeachThroughout the Year
Playa Blanca beach is ideal for sunbathing.
Get details here.
Playa Dorada
BeachThroughout the Year
Playa Dorada beach is suitable for kids.
See details here.
La Virgen del Carmen
Event/FestivalJuly
La Virgen del Carmen is held on 16th July. The statue of the Virgen is brought out from the church and taken to the roads followed by bands and lots of viewers. It is placed on a boat for a tour around the sea followed by a flotilla of small boats all covered with flags and filled with revelers. If the seas are too rough, the statue is carried back around the town again. Food, drink, and fireworks with music blasting from speakers and live bands, make this event the most exciting ever. The fishermen pray for a better fortune in the upcoming year.
Playa Flamingo
BeachThroughout the Year
Playa Flamingo is the most beautiful beach here.
See details here
San Marcial del Rubicón
Event/FestivalJuly
The event honors the saint San Marcial del Rubicón.

Submarine tour
Join a submarine tour to see the underwater world.
Castillo de las Coloradas
A visit to the Castillo de las Coloradas, an old watchtower.
Salt Flats
Visit the Janubio Salt Flats
Carnival
Attend the Playa Blanca Carnival
Los Charcones
Swim at Los Charcones
Femes
See the mountain village of Femes and the Montana Roja volcano posing on the other side.
El Golfo
A trip to El Golfo (Green Lagoon)- an incredible phenomenon in the cove, where seawater is trapped in the form of a lake and has turned a wonderful acidic green color due to the algae which live and grow there.
Beaches
Visit one of the many beautiful beaches
Feria del Queso y la Cabra
Attend the Feria del Queso y la Cabra which is the Festival of Cheese & Goat. This event started back in 2013, and it has gained huge popularity amongst snowbirds and locals alike.
Festival of Music
The festival usually takes place between January and February and is one snowbird should not miss.
Boat trip
Join a boat trips starting at playa Blanca harbour.
Underwater museum
Experience the first underwater museum in Europe at the Atlantico Museum
Marina Rubicon market
Shop at Marina Rubicon market 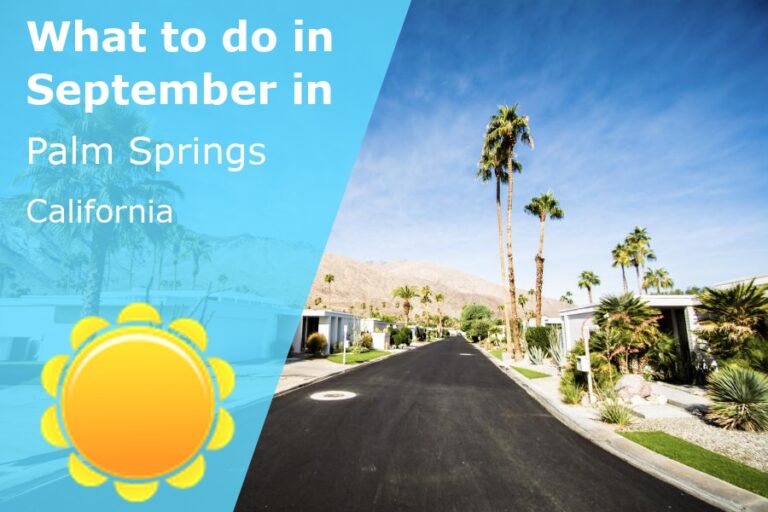 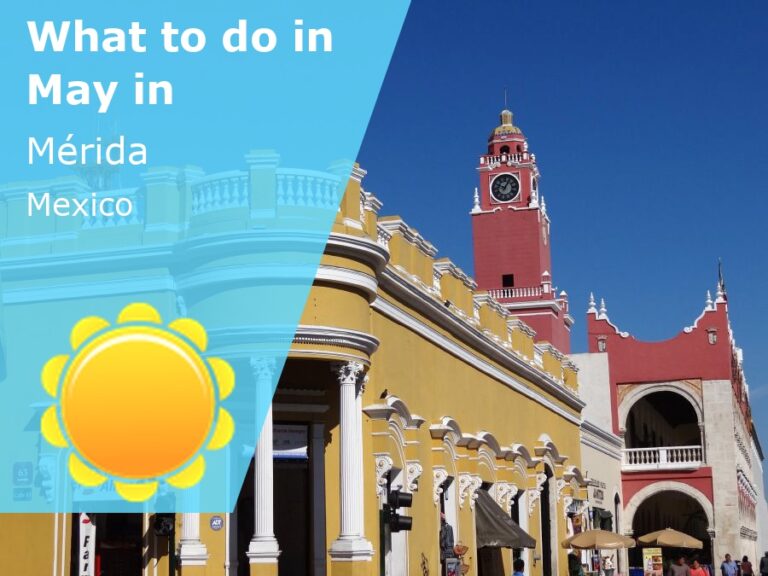 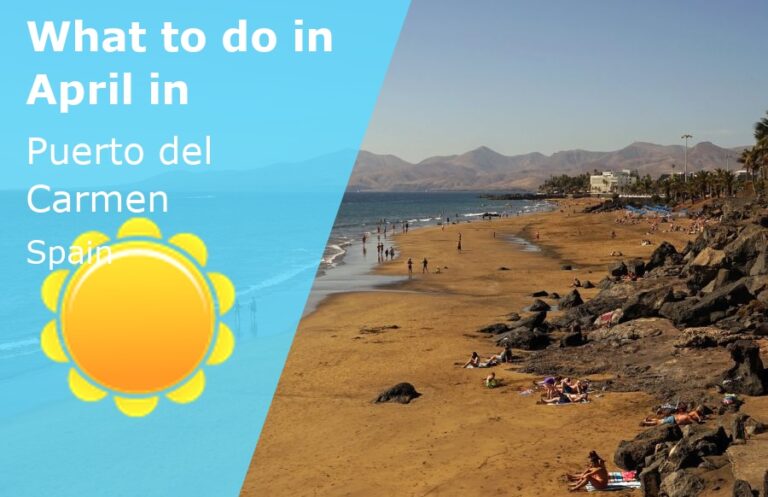 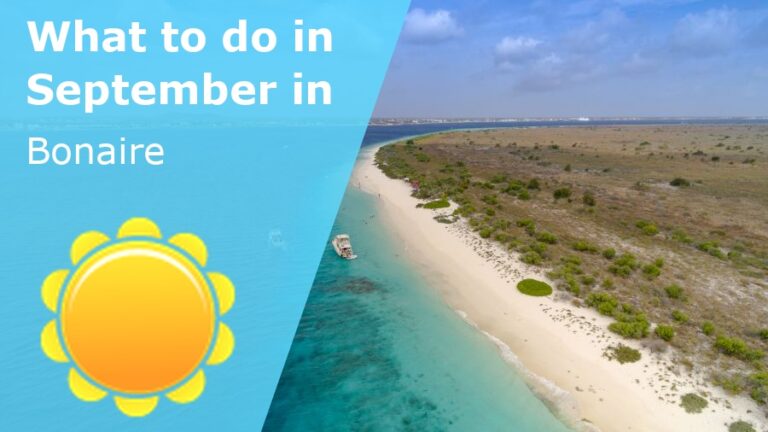 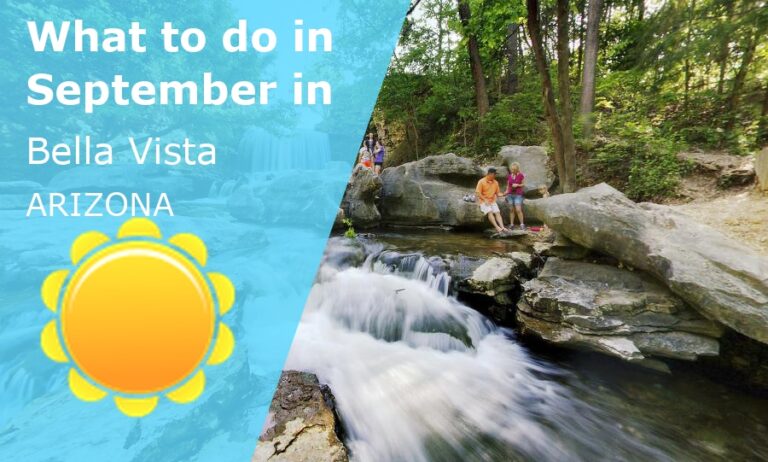 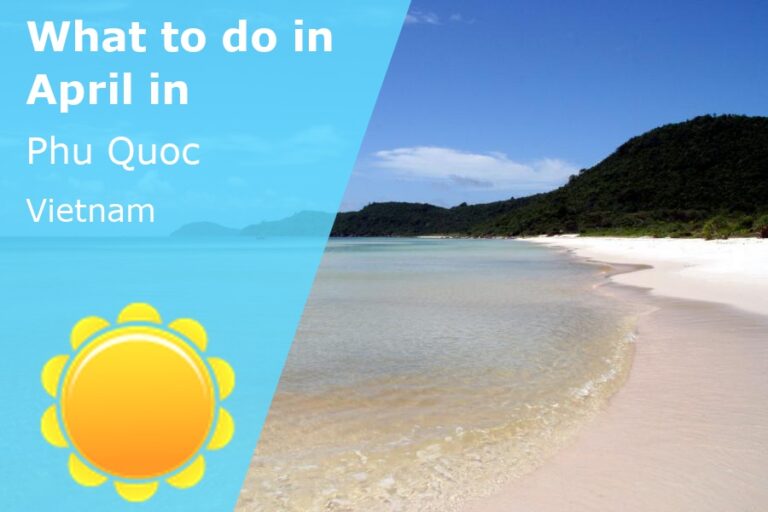