Before we have a look at what you can do in Playa Blanca, let's first look at the weather you can expect in March.

To get a good overview of the type of weather you can expect in March in Playa Blanca Spain, we will look at the day and night temperature, minimum and maximum water temperature, and if March is comfortable or humid

Generally, March in Playa Blanca Spain will be really nice. Historical data shows that you can expect an average temperature of around 75°F / 24°C. As the humidty is low, it will feel very comfortable. During the night, it will cool down to around 55°F / 13°C.

Playa Blanca Spain does not have a lot of rainy days in March. You can expect around 2 rainy days, with on average 0.2 inches / 6 mm of rain during the whole month.

The forecast for March 2023 is based on historical data and are averages. They will give a good indication what you can expect, but the daily temperature and rain will fluctuate during the month.

El Golfo
A trip to El Golfo (Green Lagoon)- an incredible phenomenon in the cove, where seawater is trapped in the form of a lake and has turned a wonderful acidic green color due to the algae which live and grow there.
Marina Rubicon market
Shop at Marina Rubicon market
Underwater museum
Experience the first underwater museum in Europe at the Atlantico Museum
Beaches
Visit one of the many beautiful beaches
Feria del Queso y la Cabra
Attend the Feria del Queso y la Cabra which is the Festival of Cheese & Goat. This event started back in 2013, and it has gained huge popularity amongst snowbirds and locals alike.
Femes
See the mountain village of Femes and the Montana Roja volcano posing on the other side.
Festival of Music
The festival usually takes place between January and February and is one snowbird should not miss.
Submarine tour
Join a submarine tour to see the underwater world.
Boat trip
Join a boat trips starting at playa Blanca harbour.
Carnival
Attend the Playa Blanca Carnival
Los Charcones
Swim at Los Charcones
Salt Flats
Visit the Janubio Salt Flats
Castillo de las Coloradas
A visit to the Castillo de las Coloradas, an old watchtower. 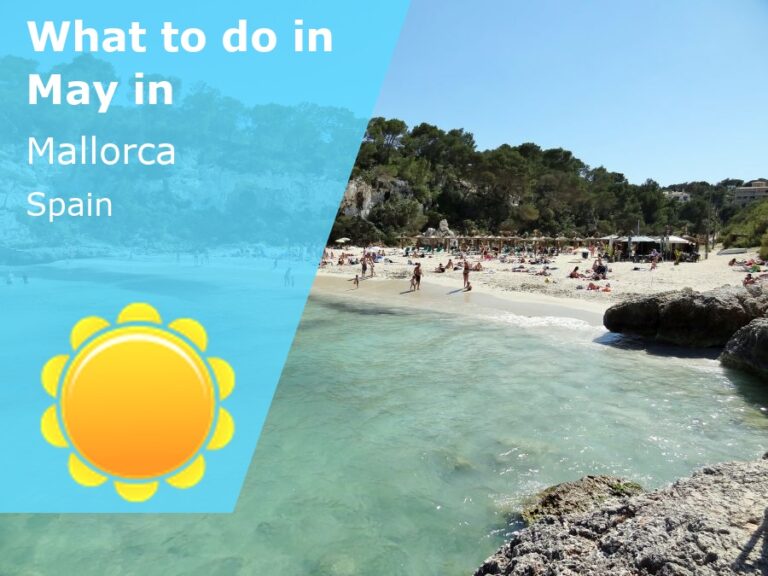 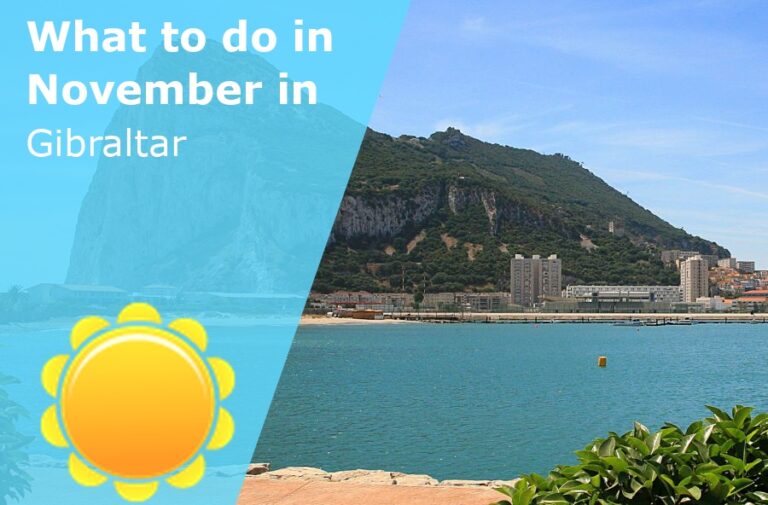 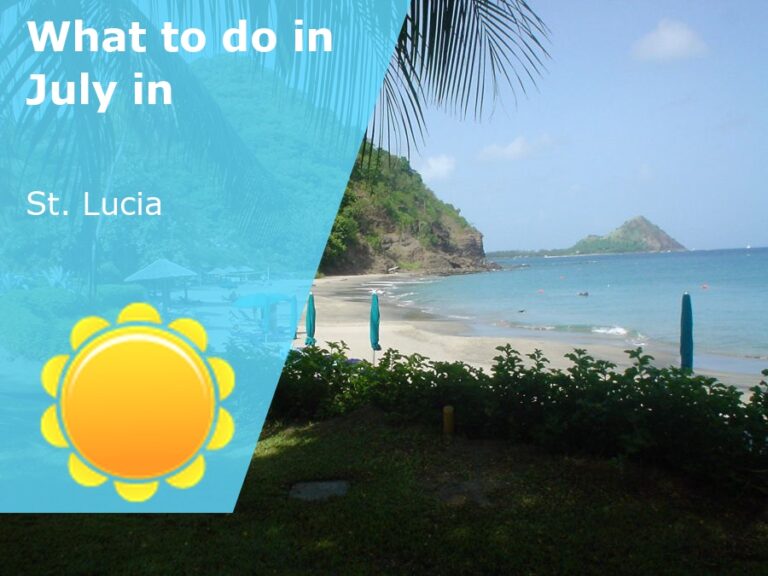 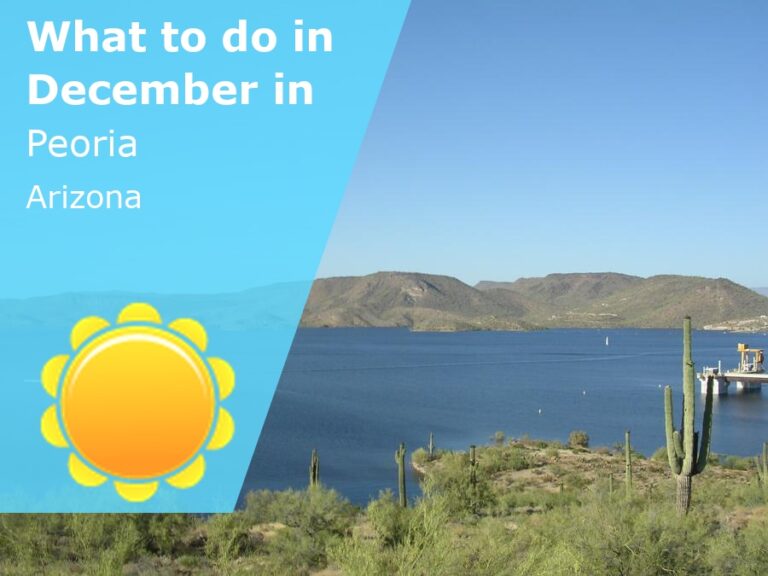 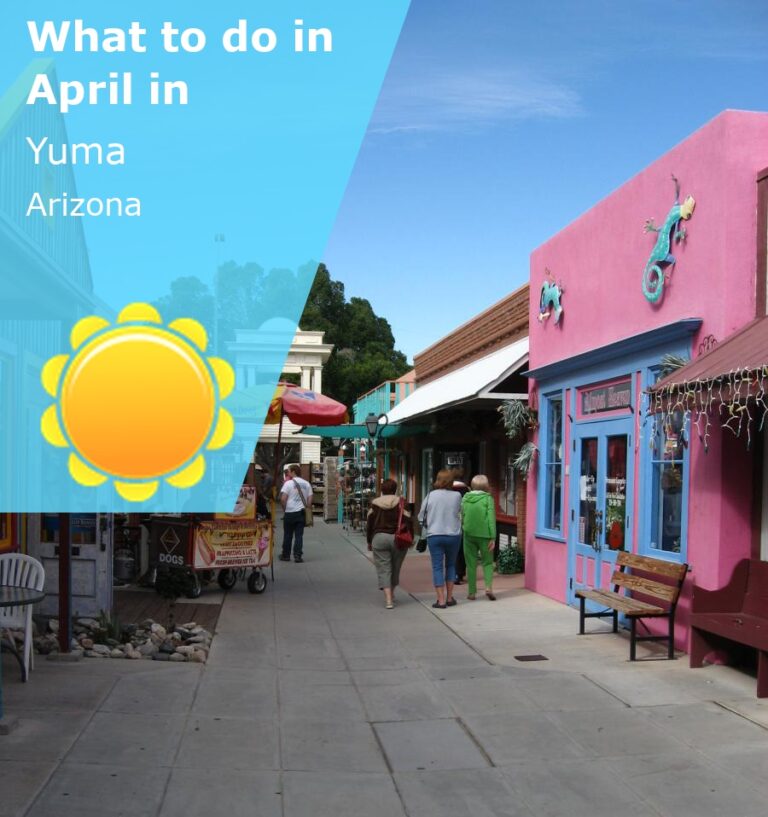 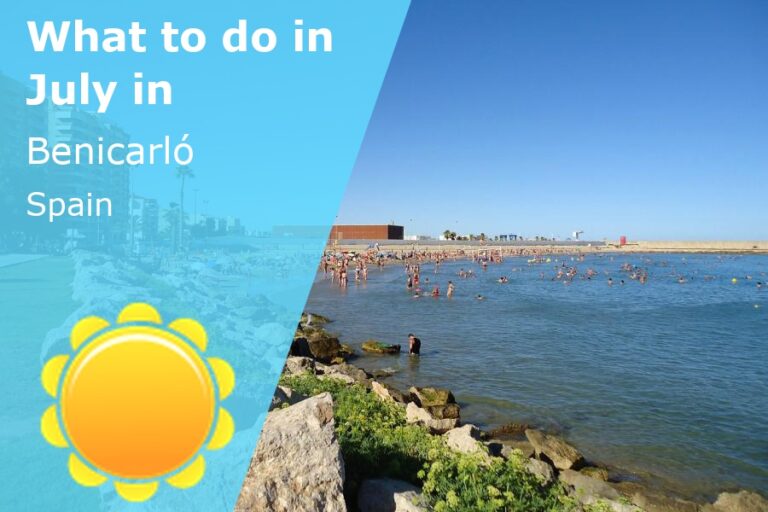