Puerto Rico, officially known as the Commonwealth of Puerto Rico (Estado Libre Asociado de Puerto Rico), is an unincorporated territory of the United States, located in the northeastern Caribbean, east of the Dominican Republic and west of both the U.S. Virgin Islands and the British Virgin Islands. Puerto Rico is only 100 Miles (161 km) long by 35 Miles (56 km) wide, making it the smallest island of the Greater Antilles.

Seen as the gateway to the Caribbean, Puerto Rico's rich heritage blending Spanish and African cultures gives the island a personality unlike anywhere else. The cruise destination continues to entice snowbirds into staying longer to soak up more of the island's white-sand beaches and thriving food scene.

There are 3.3 million people living in Puerto Rico, and most of the population lives in the capital city, San Juan, and other larger towns, which are made up of different cultures and social classes. Top Cities to Visit in Puerto Rico are: 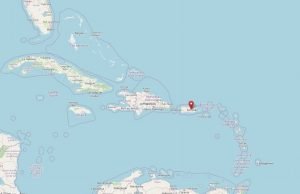 Where is Puerto Rico Located 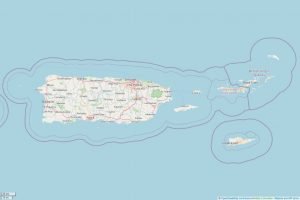 Why should people visit during the fall, winter, or spring?

While Puerto Rico's weather is warm year-round, snowbirds will skip a lot of the rain and humidity during the winter months from November through April. Temperatures aren't as high, but the sun is still out so a tan is guaranteed. Caribbean nights also get a bit cooler. Puerto Ricans are known for their warm hospitality, often considered very friendly and expressive to strangers.

The climate of Puerto Rico is tropical, hot all year round, with a hot and muggy season from May to October and a relatively cool season from December to March, with November and April as intermediate months.

As regards to the rains, the hot and muggy period from May to October tends to be rainy everywhere, while in the first months when the north-east trade winds blow (November and December, and partly January), the rains are still abundant on the slopes facing north and east.

In general, the coolest and least rainy period in Puerto Rico runs from December to March, which is also outside of the hurricane season; Making it the best period for snowbirds to visit. The average temperature is 80°C (176°F). The winter period normally does not see hurricanes (the hurricane season is from June to November).

Puerto Rico is a safe place to visit, however, there is a risk of natural disasters – such as earthquakes and hurricanes. The Puerto Rican government has however put a lot of resources into tourism initiatives to encourage snowbirds to visit the island nation. This work assists in recovering the country's economy, as tourism is the number one source of employment for locals.

Snowbirds should be on the lookout for petty crime, such as pickpocketing or robbery. Don't leave your valuables or belongings unattended and only take what you need out with you. Another hot tip: Don't do drugs. Drugs are a major problem here. That said, Puerto Rico has a lower crime rate than many major US cities.

Both Spanish and English are the official languages of Puerto Rico, but Spanish is without a doubt the dominant language, as the majority of the people in Puerto Rico are not proficient in English. Fewer than 20 percent of Puerto Ricans speak English fluently.

Puerto Ricans tend to stand close to those with whom they are speaking. This can happen during formal and informal conversations. Moving away from a person during a conversation could be seen as rude or disrespectful. A warm and friendly handshake is the customary form of greeting, but often a nod of the head is sufficient. Men who are close friends will embrace, and women friends will engage in a brief hug and a kiss on the cheek. Snowbirds should also remember to address people by a title, such as Señor, Señora, Professor, and Doctor when first introduced or informal situations.

Check your own carrier about the roaming cost for Puerto Rico. Depending on your plan roaming can be very expensive, and in those cases, we advise winter visitors to purchase a local Sim card.

Things to see in Puerto Rico

Puerto Rico has notable places that are worthwhile visiting:

Activities in Puerto Rico during winter

Shopping + Restaurants. Are they open in the fall, winter, or spring?

Snowbirds who are hungry and excited about discovering new foods will be happy to learn that Puerto Rican cuisine promises to satisfy their taste buds with a unique tasty blend of Spanish, African, Taino, and American influences that can be traced back to the Arawaks and Tainos.

There are some Puerto Rican foods that snowbirds just must-try during the winter. They will have the chance to sample local specialties like lechón asado (roasted pork), pollo guisado (chicken stew with potatoes and green olives), and pasteles (mashed green bananas stuffed with meat and wrapped in banana leaves). They can also try the coconut-based coquito, the Puerto Rican version of eggnog, at almost any bar they visit. Regardless of taste or budget, snowbirds will find a wide range of delightful places to dine and drink in Puerto Rico. Some of the best places to experience cultural meals are Punto de Vista Restaurant & Bar, Ali Baba Restaurant, Cafe Cola'o, Oceano, and  Cafe Don Ruiz amongst others.

There are many options for getting around in Puerto Rico. Numerous flights connect various airports around the island, including Culebra and Vieques. There's a ferry service from San Juan to various nearby destinations, and from Fajardo to Vieques and Culebra. Throw in the train, bus, taxis, and públicos, and you won't have any problem reaching your destination or simply getting out and exploring what Puerto Rico has to offer.

Healthcare in Puerto Rico is of a high standard, but conditions do vary throughout the island. The standard of healthcare is similar to what one would expect in the US, but some areas are better equipped than others. While medical professionals in Puerto Rico are highly knowledgeable, there is a pronounced shortage of doctors due to the underfunding of public healthcare. Many move over to the US in search of better pay. The island is home to dozens of hospitals, not to mention clinics and pharmacies. There are also several hospitals and other healthcare facilities in San Juan that have medical staff on-site around the clock.

Public healthcare in Puerto Rico is managed under a government-run program. This program provides medical and healthcare services by means of contracting private health insurance companies. The quality of public healthcare is generally good, but due to the shortage of doctors, ex-pats should expect long waiting times even if they've made an appointment in advance. Most snowbirds opt for private healthcare.

Snowbirds can expect private healthcare in Puerto Rico to be of a high standard with shorter waiting times. Healthcare providers aren't always able to accept payments by card so it's a good idea to make it a habit to bring along some cash when going to the doctor.

Health hazards in Puerto Rico- There are no major health risks associated with Puerto Rico. Tap water is considered clean and safe to drink.

Routine vaccinations, such as those for measles, polio, tetanus, and others, should be kept up to date but there are no specific vaccinations required to enter Puerto Rico. In a medical emergency, call 911. Many operators will speak Spanish when answering a call but transfer to an English speaker is usually possible. Ambulances are run by private companies and require payment upfront. Health insurance may cover this but it's always best to confirm this ahead of time in case there is a future emergency.

There are a fair number of resorts, hotels, short-let apartments available for rent in Puerto Rico. The houses are usually well equipped with basic amenities and furnished. Accommodation prices range from $34 (approx. €31, £28, $45 CAD, $49 AUD) per night.

For such a small island, Puerto Rico is packed full of exciting adventures and sights. The island has many opportunities for the snow to camp in varied settings, from coastline to dry forest to mountains. Here are a few of the campgrounds to consider:

Detailed weather during the year for Puerto Rico

What to do during the year in Puerto Rico 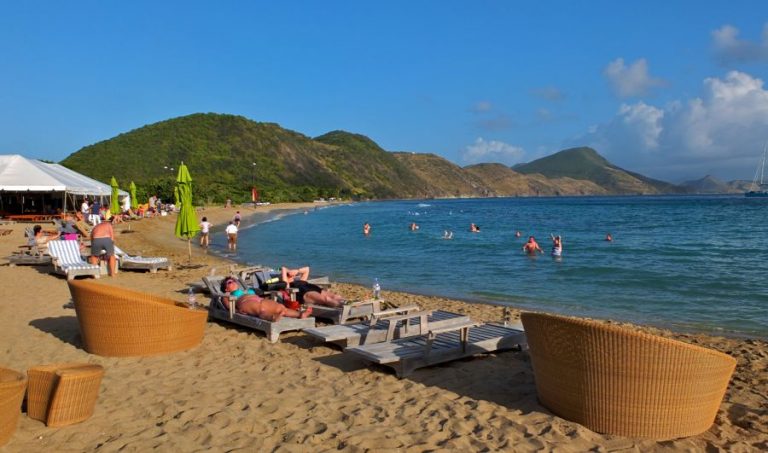 Known officially as the federation of St. Christopher and Nevis, the island is part of the lesser Antilles in the leeward side of the West Indies. St.Kitts and Nevis is a part of the Commonwealth realm and…

Puerto Vallarta is in the Mexican state of Jalisco on the Bahia de Banderas of the Pacific Ocean. Second in size to Guadalajara, it is the seat of government for the Puerto Vallarta municipality. It is often… 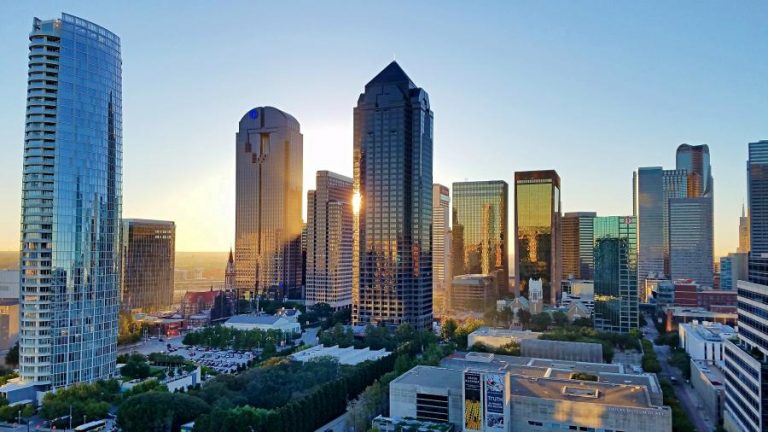 Dallas lies along the Trinity River in the state of Texas. It is a city rich in history and has stunning architecture. The city has been favored by many people over the years, due to its splendid… 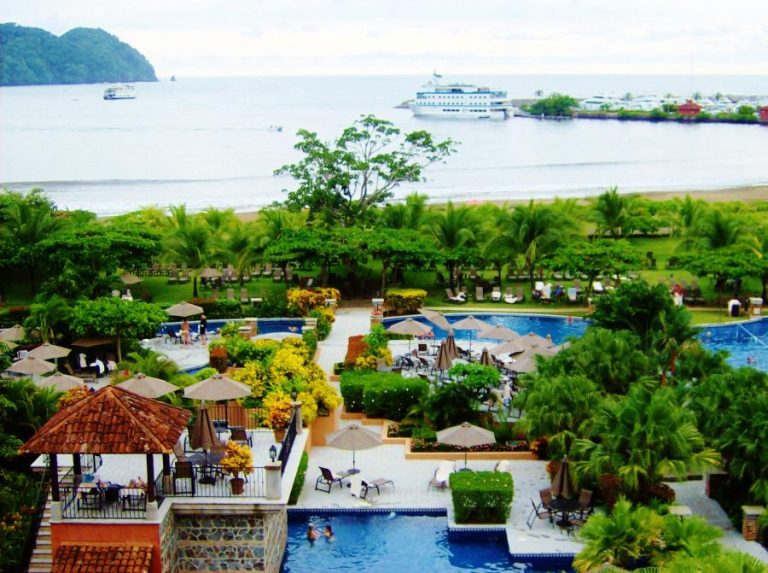 For a long time now, Costa Rica has been a favorite with snowbirds and other retirees. It is often nicknamed the "Switzerland of the Americas" and is considered to be a safe spot in Central America, which… 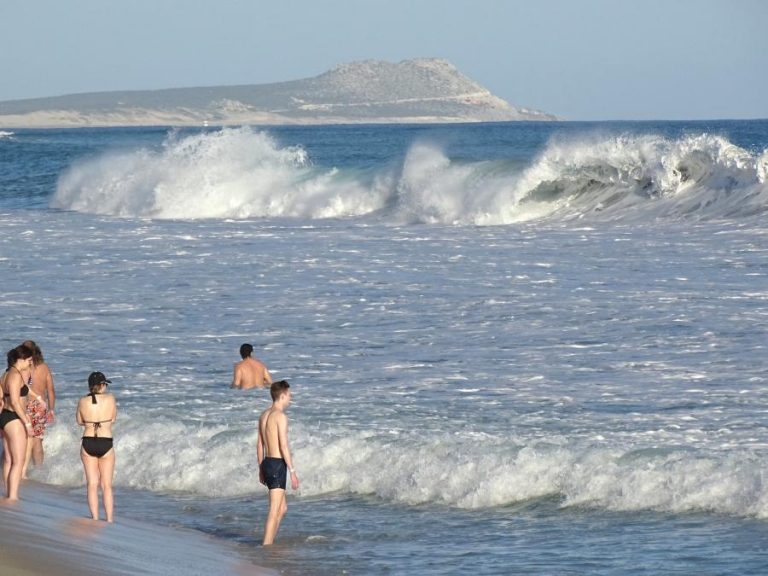 Part of the famous "Los Cabos" duo, San Jose Del Cabo is located in the south of Baja California Sur, Mexico. It is just from Cabo San Lucas. While Cabo San Lucas can be said to be… 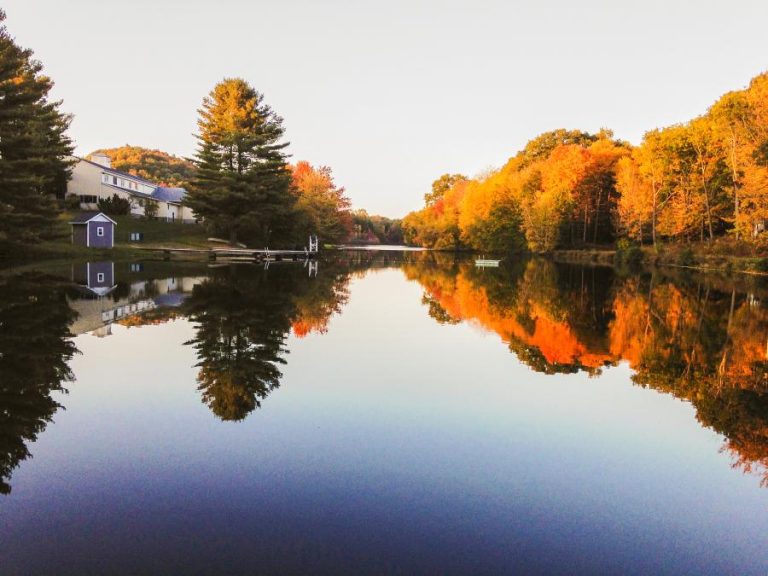 In this blog post, I will discuss 10 best Christian winter retreats as well as their locations, pricing details, timings, and the activities included for different age groups of snowbirds. The 10 Best Christian Winter Retreats are:…