Australia has a rich terrain and it is the driest, oldest, and flattest inhabited area on earth. It has a diverse landscape including rainforests, deserts, and mountain ranges. Fondly known as 'the land down under' or 'down under', Australia is located in the southern hemisphere of the planet between the Indian and the Pacific Ocean. Some of the oldest human remains were found in Australia, these remains were ancestors of the Aboriginal culture which is among the oldest continual civilizations.

Why should people stay in Australia

Australia is one of the best places to spend your winter as its seasons are the opposite of the countries in the northern hemisphere. This means when its winter in the northern hemisphere, it is summer in Australia. There are countless adventurous places to visit and things to see in Australia. Snowbirds will be spoiled for choice exploring the varied landscapes in this beautiful country. The people are warm and welcoming and everyone speaks English so you will have no trouble making friends or finding activities to join in on. Everything from vineyards to white sandy beaches with crystal clear waters and natural wonders awaits you as you escape to Australia.

The country is considerably large and as such, different regions are home to different kinds of climatic zones. In the tropical north, it is usually warm and dry during the winter and humid and hot in the summer while the south has mild summers and rainy cool winters. Central Australia, also known as the outback is hot with temperatures reaching 50 meter (164 feet), while the mountainous regions are also known as the Australian Alps have harsh and cold winters. The average temperature in Australia is 29 meter (95 feet) at its peak in the summer and temperatures in winter can drop to 15 meter (49 feet).

Snowbirds can rest easy when traveling to Australia as it is considered to be a really safe travel destination. Most of the threats you may get would be from natural sources like the weather so remember to always put on at least SPF 30+ sunscreen to avoid getting sunburned. The crime rate in Australia is low however you are still advised to take the necessary safety precautions and keep your valuable items like cash, cell phones, and credit cards safe at all times.

Communication, internet, and cellphone in Australia

Although Australia has no official language, everyone speaks English, the nonofficial official language. Understanding the people around you, asking for directions, and reading signs and menus will be no trouble at all during your stay in Australia. There might be a few colloquial terms and slangs that may be difficult to understand at first but if you ask for an explanation, many locals will be happy to break them down for you.

To stay connected, you can choose from any of the three network service providers in Australia, Optus, Telstra, or Vodafone. One of the best options you have as a visitor is a reseller on the Optus network called Amaysim, as it helps you get more for your money. Sim cards can be purchased anywhere from gas stations to supermarkets and dedicated shops. You'll need a passport and Australian address to register your sim and once it's activated, you can choose your preferred data bundle. Sim cards cost $2 (approx. €1.78, £1.61, $2.71 CAD, $2.88 AUD) and you can get 5GB for $20 (approx. €17, £16, $27 CAD, $28 AUD).

Australia has so many good locations to stay. If you like to be around a bigger city you have a lot of choice:

Australia is more than the well known big cities. There are a lot of other destinations that are worth your attention. A small selection:

Things to see in Australia

Activities in Australia in the winter

Since your winters are Australia's summer, shops and stores will be open in the more touristic areas at this time. There are lots of malls and stores that sell domestic and foreign brands as well as local favorites like chocolates and handcrafted items. Souvenir shops can be found in downtown areas. Restaurants are also open and you can try out traditional Australian meals or sick to your home favorites. There are lots of chain stores you may be familiar with so if you find yourself craving some more familiar cuisine, don't hesitate to stop by at any of them.

Australia has more than 300 airports and domestic air travel is the fastest way to get around this large country.

There are a number of options for public transportation in Australia including ferries to get to areas with harbors. Buses are among the most common means of transport and they are quite affordable. You can purchase bus tickets from the drivers in some regions while in others you may need to get a bus pass. The buses are a great way to get around cities or travel to another city and they are clean and usually on time. Australia's train network is extensive and connects to all parts of the country. The trains are inexpensive and routes are easy to figure out.

Taxis and ride hailing services like Uber are also available in Australia. Taxis can be hailed by the roadside with a simple wave. Rates can be calculated using the cab company's app although they tend to be quite expensive. Taxis are metered and prices that reflect on the meters are fixed.

Car rentals are also common in Australia for those looking for a more convenient way to get around. The roads are in good condition and signs are in English so you should have little or no trouble getting around. The cost of renting an economy car is around $30 (approx. €26, £24, $40 CAD, $43 AUD) for a whole day.

The healthcare system in Australia offers its indigenes low cost or free health care with Medicare, a tax-funded national public health insurance system. There are also private hospitals and specialist hospitals available to those that require their service. Hospitals are well equipped with modern medical equipment and facilities are on par with most hospitals in the west. Private clinics usually offer a faster service with more personal care however it comes at a higher cost. Doctors in Australia are well trained, among the best in the world and the country has a number of top specialists. 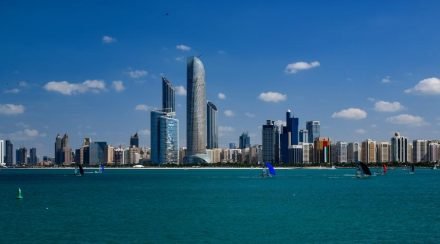 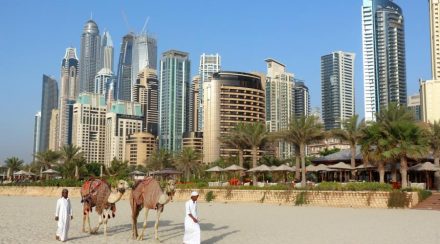 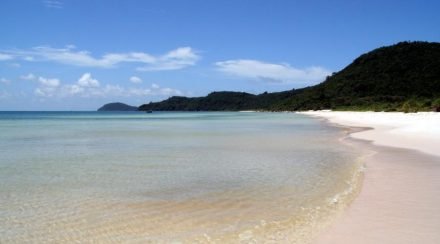 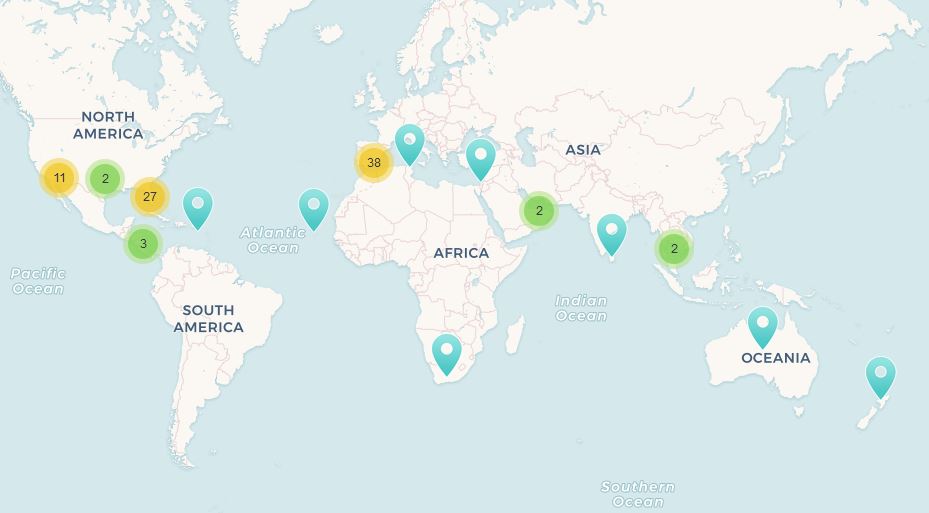